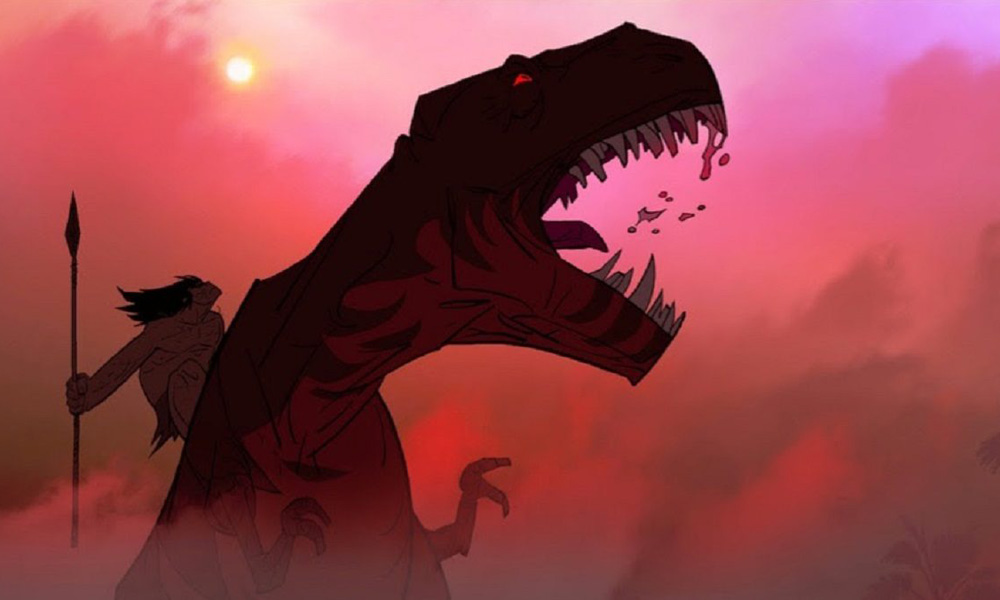 Adult Swim’s new prehistoric animated adventure epic Genndy Tartakovsky’s Primal will be unleashed on an eager audience with a special five-night programming event, kicking off Monday, October 7 at midnight ET/PT. From the creator of Emmy Award-winning Samurai Jack, the new series follows a caveman at the dawn of evolution as he forms an unlikely friendship with an almost extinct dinosaur.

The No. 1 YA network describes Primal as a painting come to life, which relies solely on music and graphic imagery to tell the story of two unlikely allies as they navigate a treacherous world. After bonding over unfortunate tragedies, they seem to become each other’s only hope of survival against a common enemy.