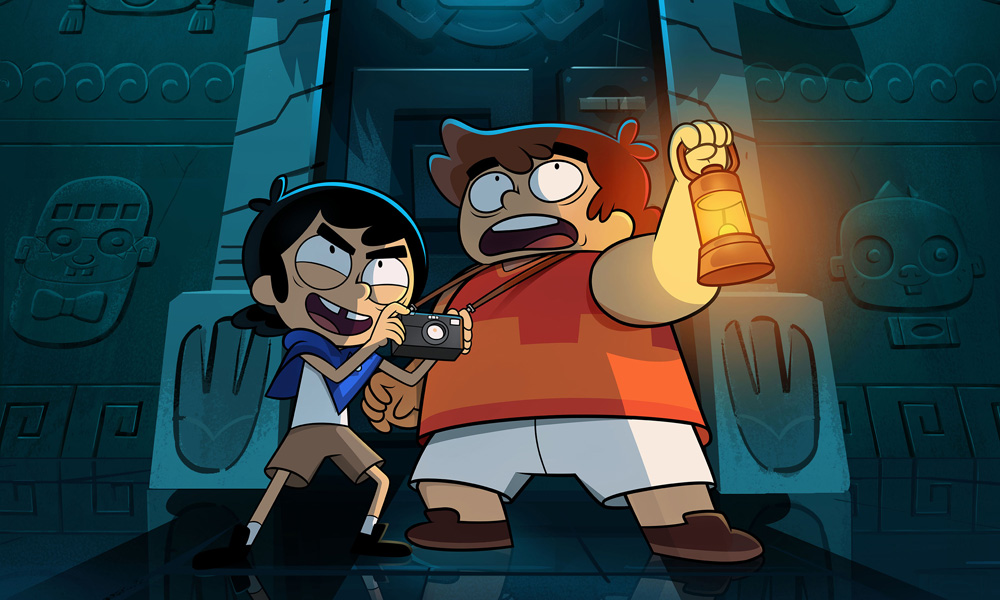 Cartoon Network is launching fans into exciting new supernatural adventures when Victor and Valentino debuts simultaneously with four episodes in the United States and Latin America on Saturday, March 30 at 9:30 a.m. (ET/PT) — with other regions around the world to follow. Created by Diego Molano, Victor and Valentino follows two half-brothers learning to appreciate each other’s quirks and differences while exploring Monte Macabre, a small and mysterious town, where the myths and legends of Mesoamerican folklore come to life.

Inspired by Molano’s fascination with mythology, Victor and Valentino is the latest Cartoon Network original to feature authentic storytelling and inclusive characters. While spending the summer with their Grandma Chata, the rambunctious Victor and his more cautious half-brother Valentino soon realize there’s more than meets the eye in their new town. Fans will want to follow this mischievous pair as they hilariously discover other worldly beings, curious creatures from forgotten folklore and places only described in myths.

Named an animator to watch by Variety in 2018, Molano previously worked as a storyboard artist on The Powerpuff Girls and has worked on Adult Swim’s Black Dynamite, Superjail! and China, IL.

Victor and Valentino is executive produced by Cartoon Network Studios and was developed through the studio’s global Artists Program known for creating a pipeline of diverse and emerging talent. 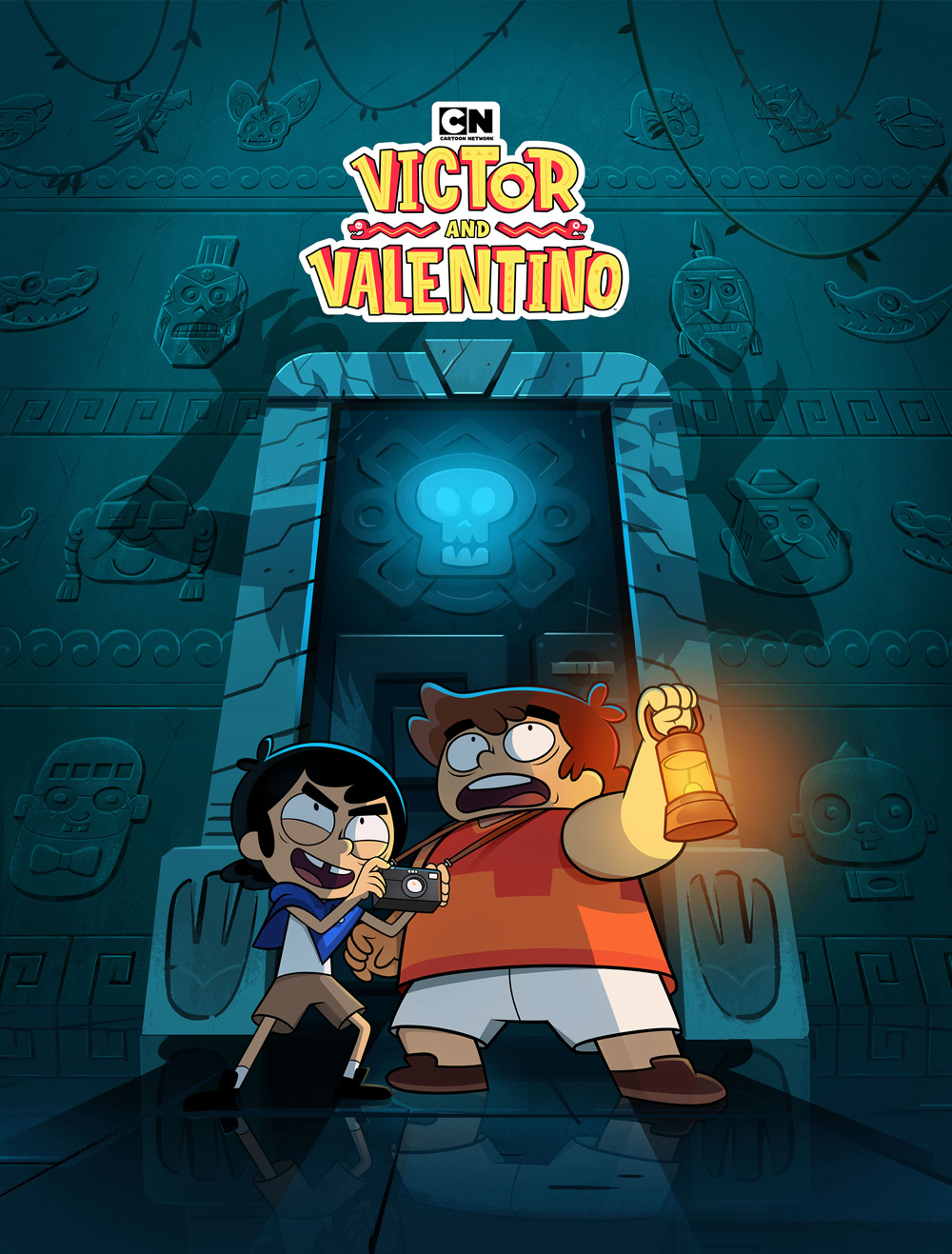