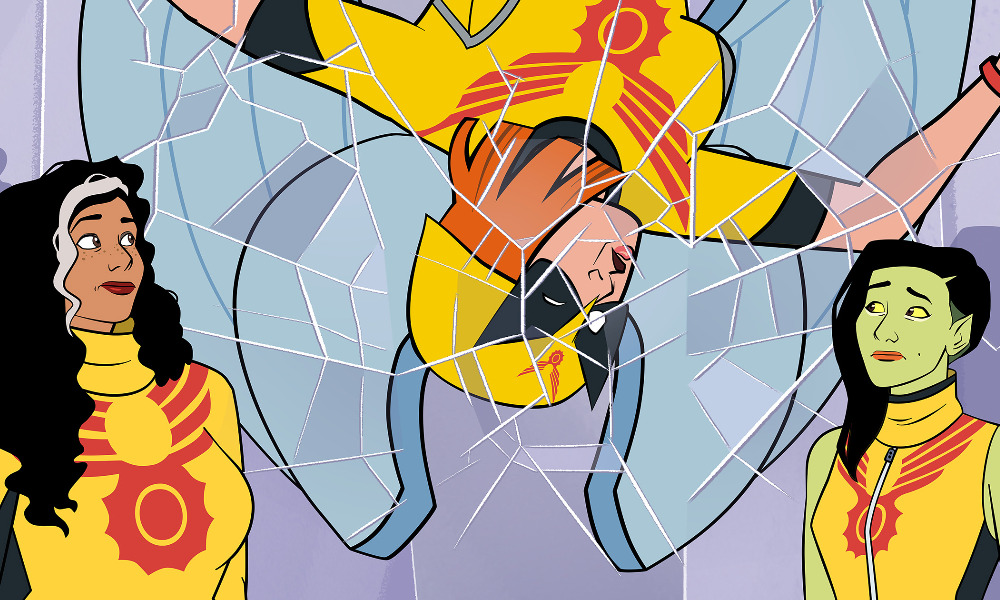 Everyone’s favorite superhero CEO and her totally fine team will be soaring to new heights in an all-new season of Birdgirl, premiering June 19 at midnight (ET/PT) on Adult Swim and available the next day on HBO Max.

“In season two, we wanted to drill down on the idea of superheroes as co-workers and found that putting Birdgirl and her team in the many awkward and uncomfortable situations we all endure is endlessly inspiring,” said executive producer &  co-creator Erik Richter.

S2 synopsis: The Birdteam is back and still not learning from their mistakes. Judy Ken Sebben and the Birdteam attempt to navigate the troubles of modern corporations, tackling everything from ethics in new tech to cancel culture and rejuvenating skin sack health fads. Will they fail? Spectacularly! But sometimes it’s not about the solutions we come up with, it’s about the new problems we make along the way.

Fans are flocking to see Birdgirl season one on HBO Max. During its launch, the series ranked in the Top 5 of Adult Swim’s library and has clocked more than 200K hours of views.* 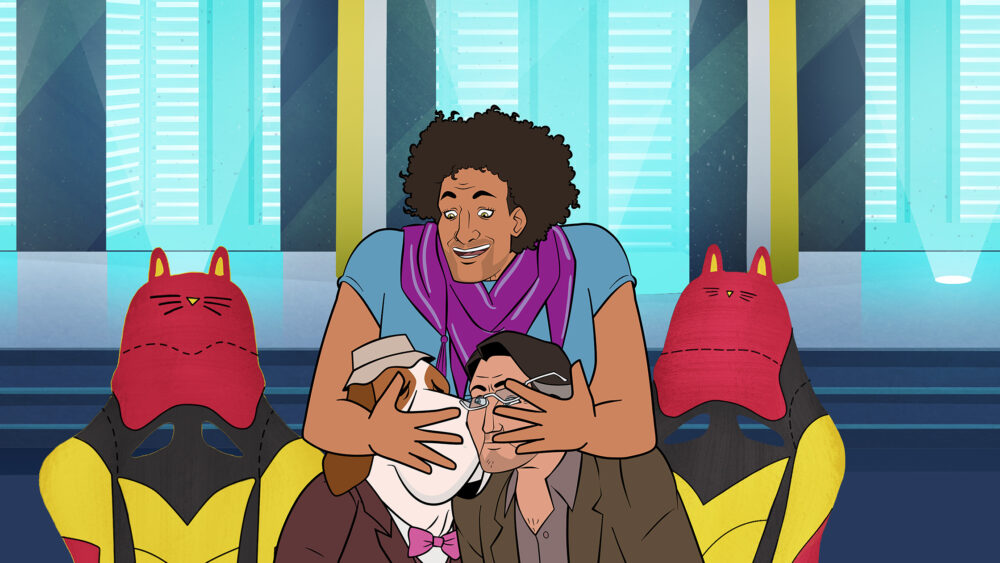