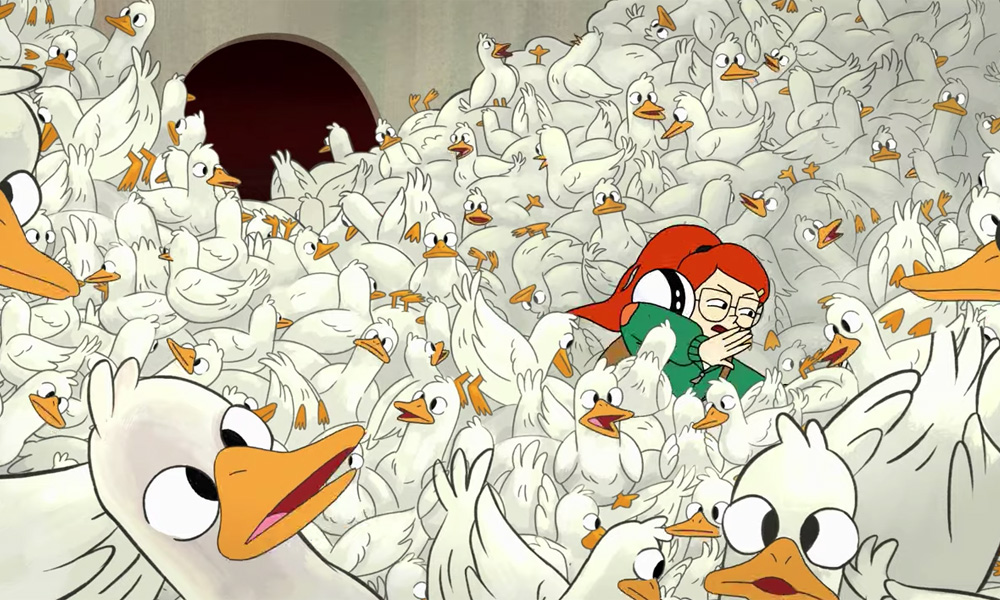 Cartoon Network is preparing to embark a clever, chaotic new animated adventure series with Infinity Train — which has debuted an official trailer with a fun alternate ending. Created by Owen Dennis (writer/storyboard artist, Regular Show), the highly anticipated series originated with a short film released by CN back in 2016 and follows a precocious girl named Tulip as she fights and figures her way through a train full of endless bizarre worlds, trying to find her way home.

Infinity Train is set to premiere later this year.

Synopsis: Trapped on a mysterious train full of puzzles and perils, a headstrong 12-year-old girl must use her wits to uncover the train’s many secrets – and hopefully return home. Tulip’s mind-bending journey will find her forging friendships with One-One, a robot with dueling personalities, and Atticus, the canine king of Corginia. But with new surprises awaiting them in every car, will Tulip ever find a way off the train?

Prepare to join Tulip on her journey at www.cartoonnetwork.com/infinity-train! 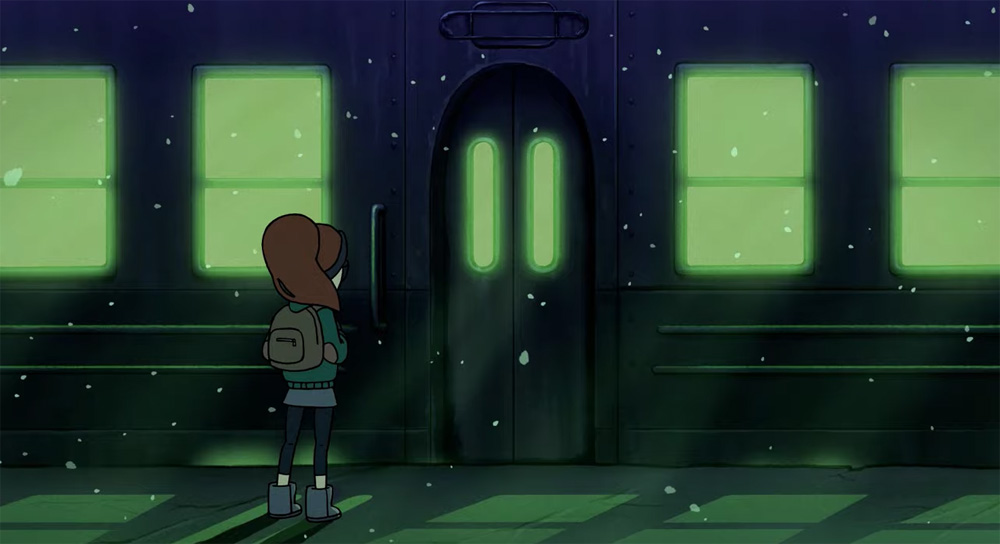 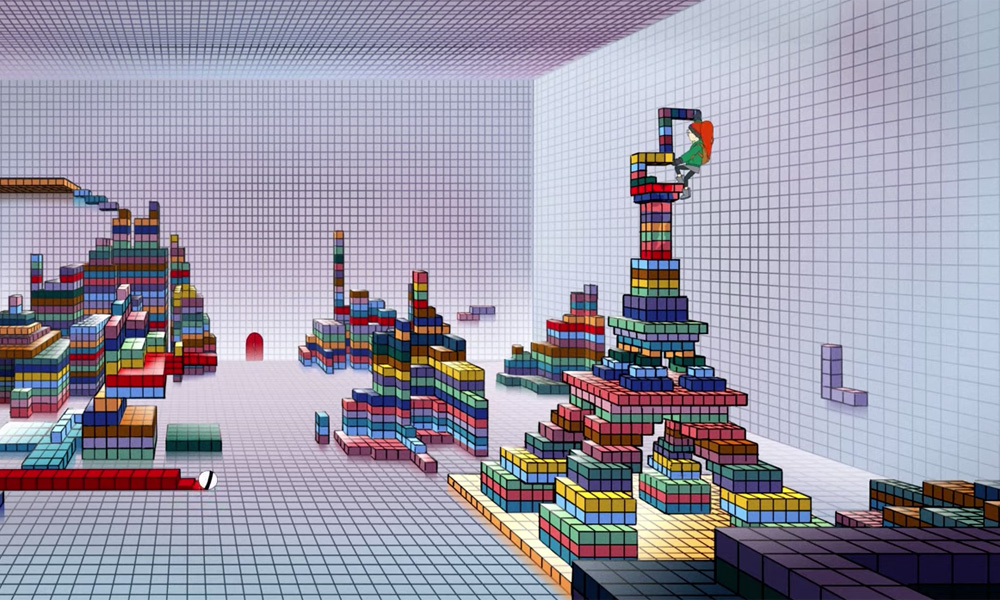