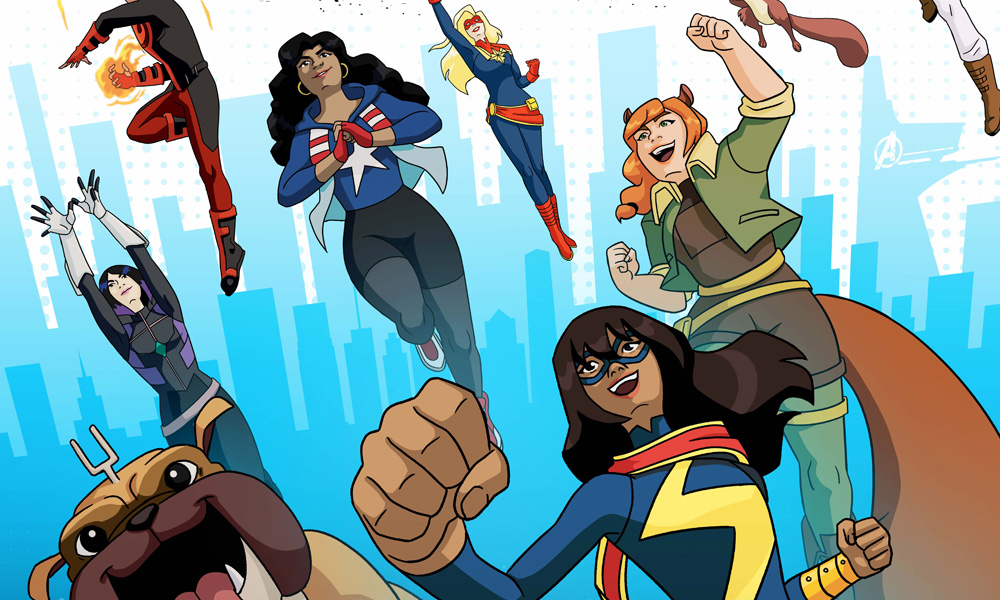 Part of the female-led Marvel Rising brand, the movie follows super-powered teens Ms. Marvel (voiced by Kathreen Khavari), Squirrel Girl (Milana Vayntrub), Quake (Chloe Bennet), Patriot (Kamil McFadden), America Chavez (Cierra Ramirez) and Inferno (Tyler Posey) join forces as an unlikely, but formidable crew of aspiring heroes. When a threat no one could have expected bears down on the Marvel Universe, this ragtag, untrained band of teens have no choice but to rise together and prove to the world that sometimes the difference between a “hero” and “misfit” is just in the name. 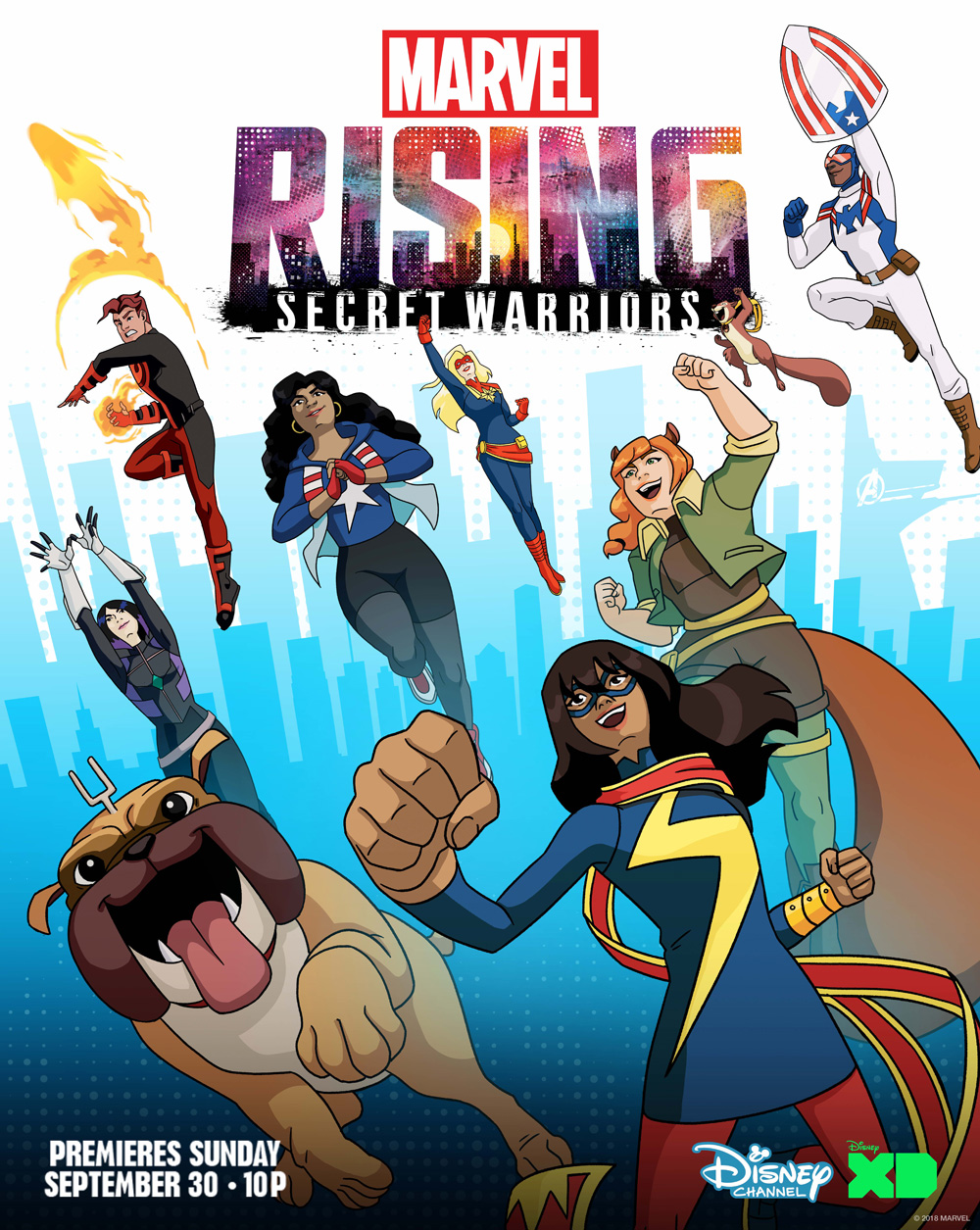