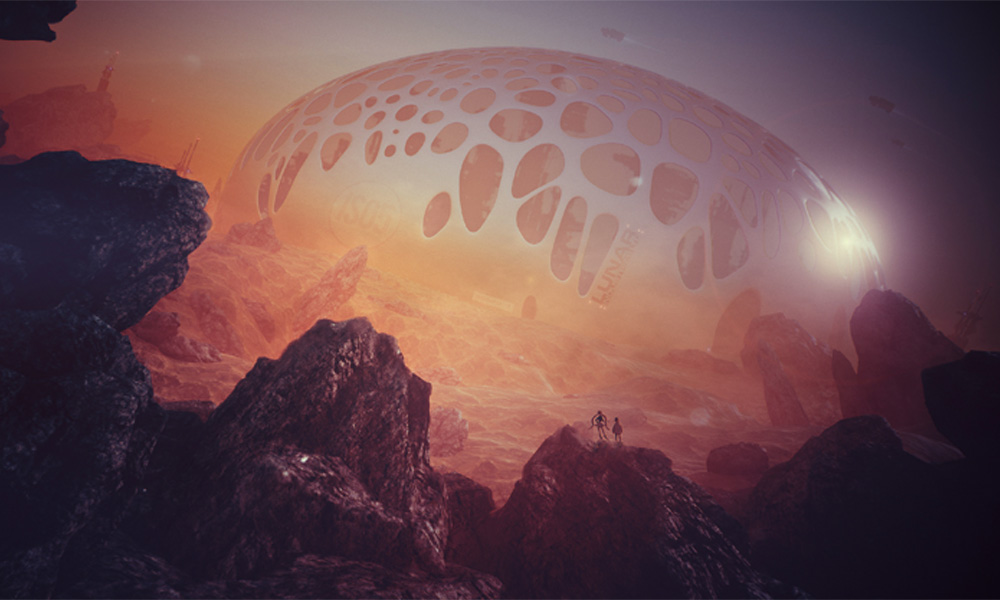 Following the success of their first original animated show, Sherwood — which launched on YouTube in March and has since notched up over 16 million views — Toybox Animation (Auckland) and Baby Octopus (New York) are developing a second original show. The 13 x 22-minute serialized comedy/adventure is titled Mars 2190, and explores human colonization, identity, friendship and optimism.

The show’s intriguing plot revolves around a group of young Mars-born humans that find themselves at the center of a deepening mystery on the red planet.

Toybox director Bruce Carter tells us, “The series is designed by an international crew for a global audience. The richly detailed world and the ideas about life in the future, combined with a story that is funny and emotional, allows the series to work on multiple levels — as a comment on human endeavor and exploration and an adventure story about love and sacrifice. And it’s also funny!”

He adds, “We think the target audience (kids and family) will enjoy the believable and likable characters. The relationships between the lead characters is the emotional heart of the series.”