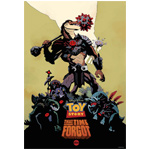 In Toy Story That Time Forgot, Woody, Buzz and the gang embark on a post-Christmas play date where they meet the coolest set of action figures ever. However, the plastic heroes turn out to be dangerously delusional. It’s all up to Trixie the triceratops if the gang hopes to return to Bonnie’s room with all their small parts intact. 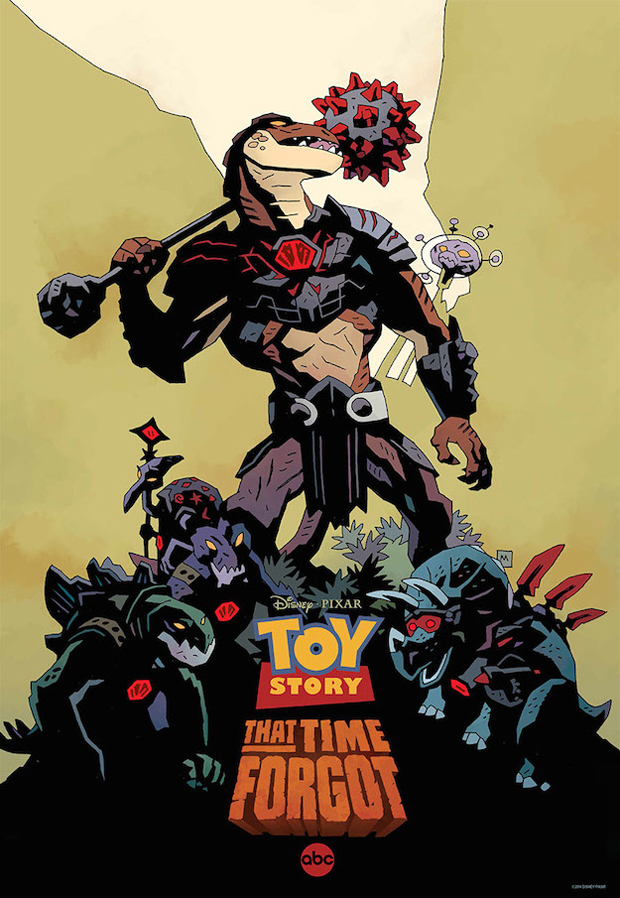