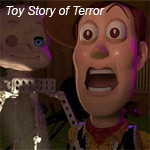 Good news, toybox fans! More delightful Toy Story adventures featuring Buzz, Woody and the gang are set to come to the small screen in the coming years. While Pixar has kept the characters alive with a series of brilliant CG theatrical shorts (Hawaiian Vacation with Cars 2, Small Fry with The Muppets and Partysaurus Rex, currently running with the 3-D re-release of Finding Nemo), the studio is also planning two 22-minute TV specials featuring the characters to debut in 2013 and ’14.

As Pixar Times and /Film report, the 2013 special will be titled Toy Story of Terror. Here’s the synopsis making the rounds on the interwebs:

“What starts out as a fun road trip for the Toy Story gang takes an unexpected turn for the worse when the trip detours to a roadside motel. After one of the toys goes missing, the others find themselves caught up in a mysterious sequence of events that must be solved before they all suffer the same fate in this Toy Story of Terror.”

The planned half-hour special will debut during the Halloween season next year, with speculation keying toward ABC, Disney Channel or another Mouse House outlet. 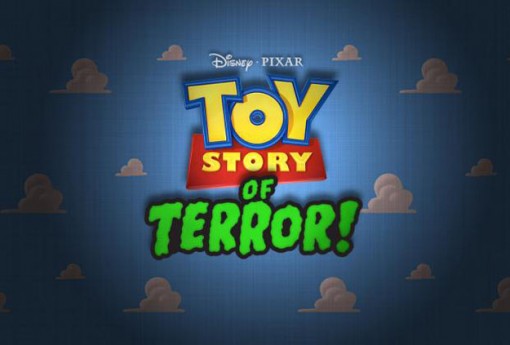