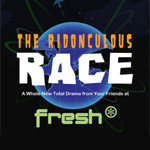 The latest installment of the hit animated “reality” franchise arrives this fall as Cartoon Network premieres Total Drama – The Ridonculous Race on Monday, September 7 at 5 p.m. ET/PT, with new episodes every weeknight. Episodes will debut on the Cartoon Network app prior to air beginning the morning of Sept. 7.

This season introduces swanky new host Don, who dishes out random facts — no matter how true or false — and attempts to be the star of the show. Unlike past seasons, this one features competing duos as 18 paired teams ranging from twin newcomers Mickey and Jay to returning reality star pros Owen and Noah tackle brutal new challenges. Each episode, the contestants will go to a new country, teams will get eliminated and others will carry on the “ridonculous” worldwide race to the finish line. From vegans to dancers to fashion bloggers, these diverse characters are willing to do anything for the million dollar prize.

Total Drama- The Ridonculous Race is produced by Fresh TV and distributed by Cake Entertainment. 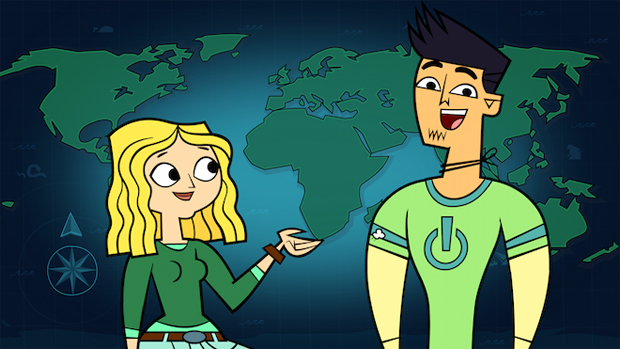