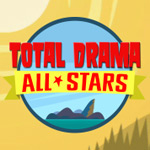 Cartoon Network will kick off the new season of Total Drama All-Stars on September 10. The show features 14 of Camp Wawanakwa’s previous contestants, who are back to take home the million-dollar prize. In an epic battle of good vs. evil, the “Heroic Hamsters” and the “Villainous Vultures” compete in some of the most daunting, dangerous and of course disgusting challenges from seasons past.

In past seasons, the animated reality competition series Total Drama produced by Fresh TV and distributed by Cake Entertainment had egotistical series host Chris McLean torturing contestants on a toxic nuclear waste dump, a voyage around the world and a movie set. This season promises to be the toughest ever with spine-tingling twists, explosive challenges and bust-a-gut laughs. The Total Drama contestants will be split into two teams, and after each challenge the losing team will have to vote one teen off the island via the Flush of Shame! Last season, Total Drama: Revenge of the Island ranked #1 in its time period vs. all TV with key kids and boys 2-11, 6-11, & 9-14.

Total Drama was created by Tom McGillis and Jennifer Pertsch. Episodes are directed by George Elliott and Brian Irving. The show debuted in Canada in July 2007 and made its U.S. premiere in June 2008. 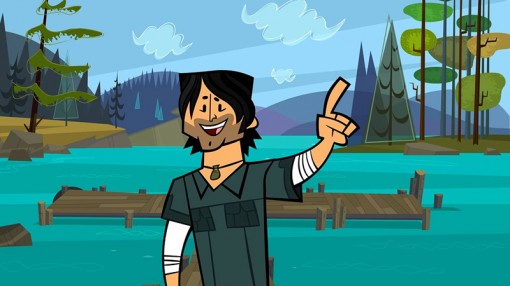