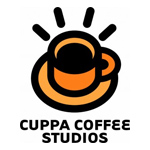 Canadian animation studio Cuppa Coffee Studios has sold a slate of shows to Hulu and Amazon. Among the titles which will be available for streaming are Tigga and Togga, Nerdland, A Very Barry Christmas, Bruno, Banana Bunch and two seasons of the stop-motion reality series spoof Life’s a Zoo.

According to The Hollywood Reporter, Cuppa Coffee president Adam Shaheen is also producing The Pen, a spinoff from Life’s a Zoo that will be screening at MIPCOM next week. The Pen follows the adventures of Ray and Jake, two original characters from Life’s a Zoo, who are incompetent cops trying to clear their names.

Life’s a Zoo, which was named Best Animated Series at the 24th Annual Gemini Awards, first premiered on Teletoon’s late night programming block, Teletoon At Night, five years ago. It debuted on Smosh’s Cartoon YouTube channel, Shut Up! Cartoons on June 23, 2013. The show is a parody of the reality TV series Big Brother and centers on seven animal contestants who share a mansion “Somewhere in Saskatchewan.” They compete in challenges to avoid extinction, supervised by the show’s host, Claude the vulture in the first season, and later Bobbie the seal in the second. 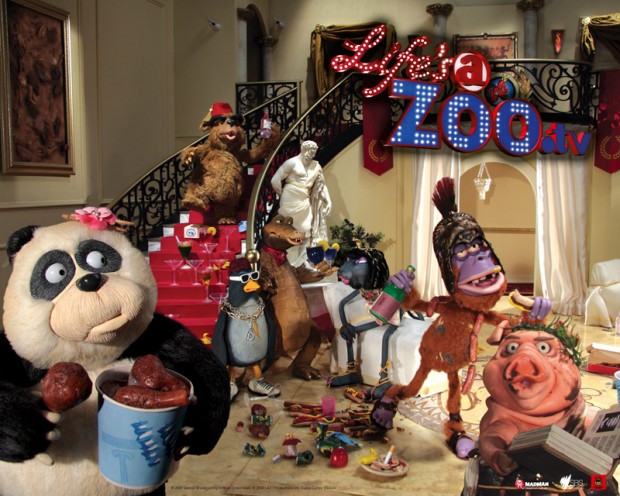