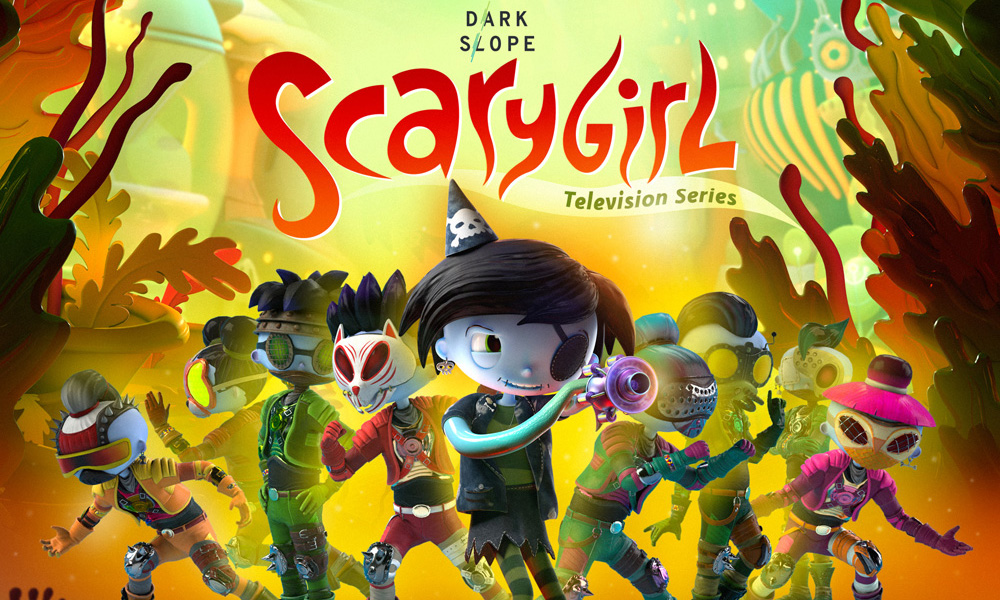 Dark Slope’s COO and Head of Development Dan Fill and Creative Director Nathan Jurevicius will be on-hand at Kidscreen with more details, and in search of potential partners interested in exploring new forms of animation that combine real time rendering, facial capture and motion tracking.

“While this is just a fraction of the studio’s capabilities and what we have planned for the year, we’re excited to showcase these innovative projects at Kidscreen next month,” said CJ Hervey, president at Dark Slope. “Our programming team is at the forefront of game-engine driven, real-time animation technologies and practices. I couldn’t be prouder of what we’ve accomplished with these amazing works and I’m looking forward to soon revealing all of the other incredible projects the team has been producing.” 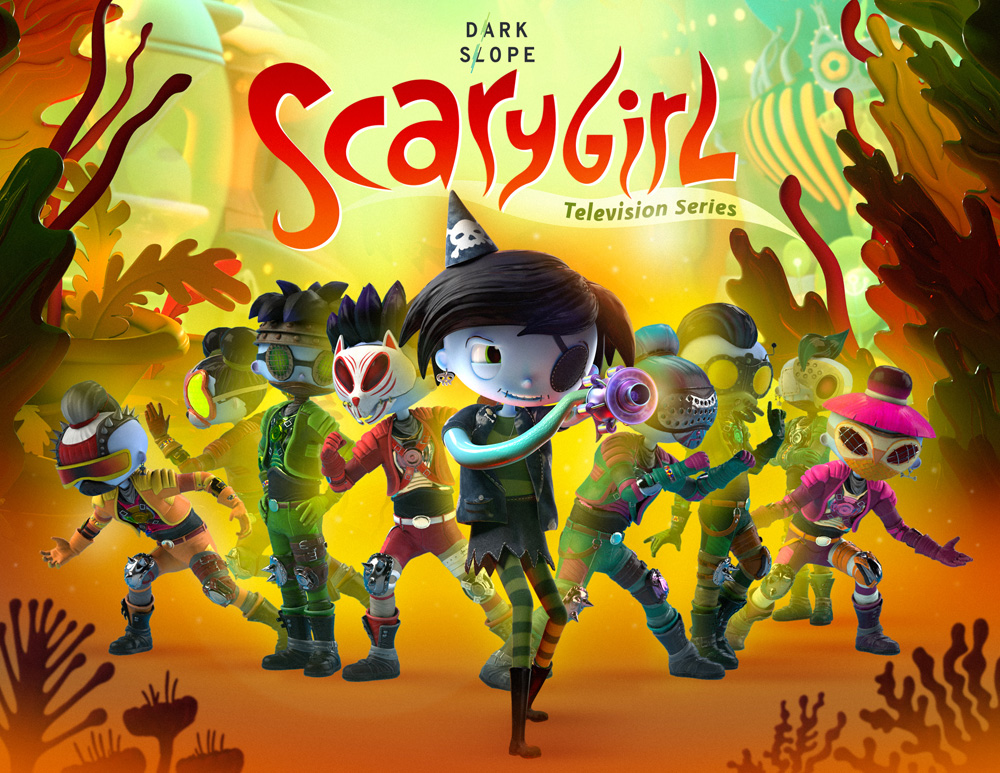 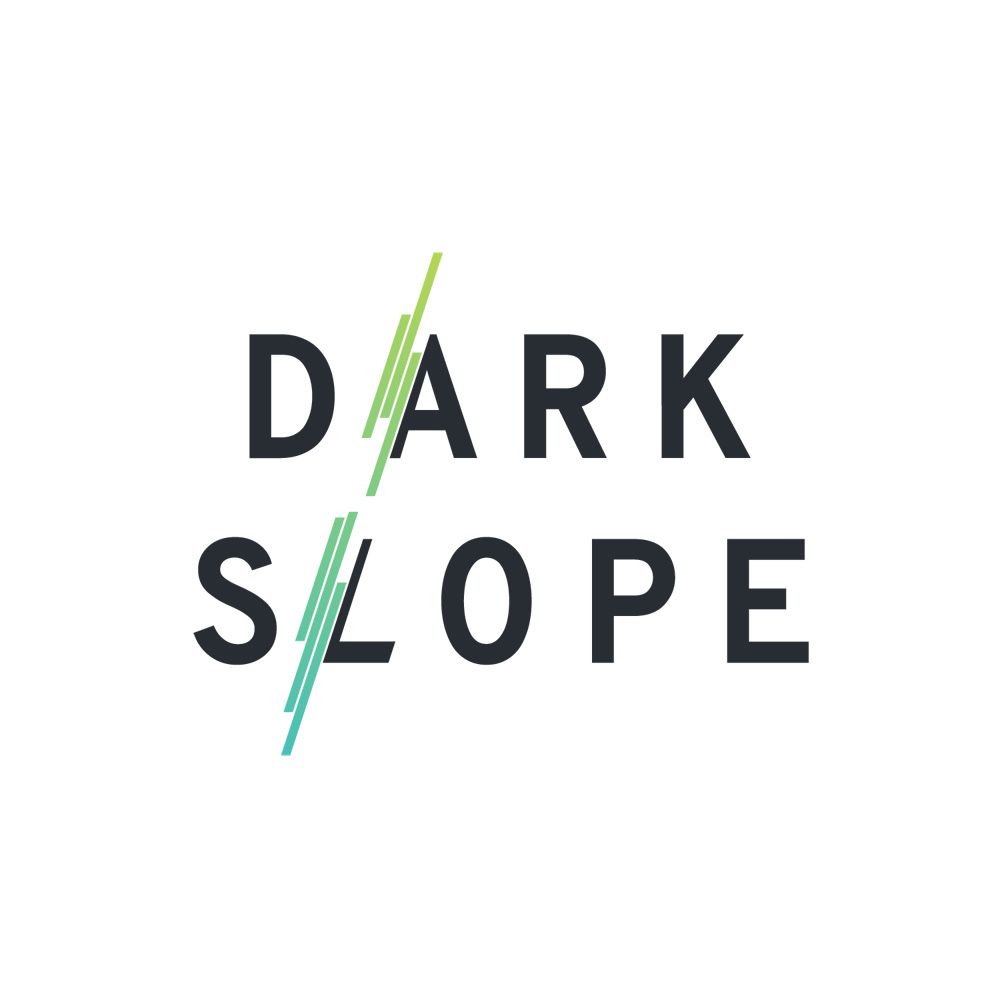