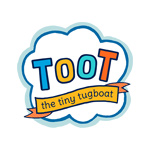 Turner Broadcasting has picked up the U.K. pay TV rights for Lupus Films’ new animated preschool series Toot the Tiny Tugboat. The show will launch on the company’s Cartoonito channel next year. The series is a production of Lupus (The Snowman & The Snowdog) and Boom Kids. The animation is produced by Cloth Cat Animation in Cardiff.

The show follows the sea-faring adventures of Toot, an eager and energetic tug in his first year of service in the busy Harbour. Toot’s job is to lead big boats into the Harbour and back out to sea, drag barges inland along canals, rescue ships in distress, help construction projects, fight fires and generally work his propeller off around the bay. 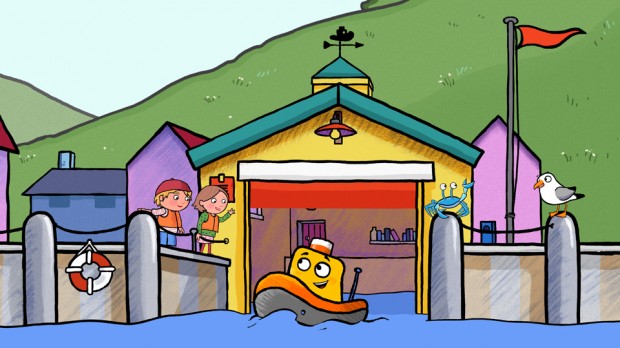