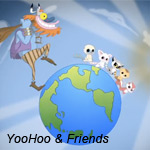 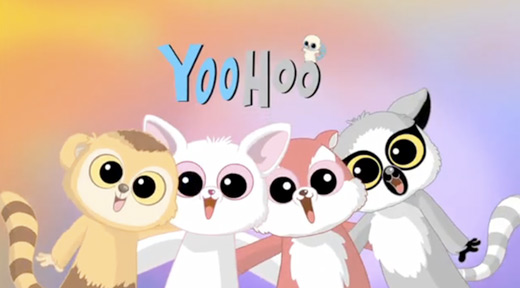 Created and produced by David Feiss (Cow and Chicken, I Am Weasel) YooHoo & Friends follows the adventures of five furry-tailed characters who are on a global quest to save the planet from a series of ecological disasters. Each of the YooHoos is inspired by a real life endangered species from around the globe. Flavor Flav provides the voice of Father Time, who rewards the YooHoos each time they accomplish one of their tasks. The series is written by Thomas Krajewski, Emmy-nominated writer for Nick’s The Fairly OddParents. 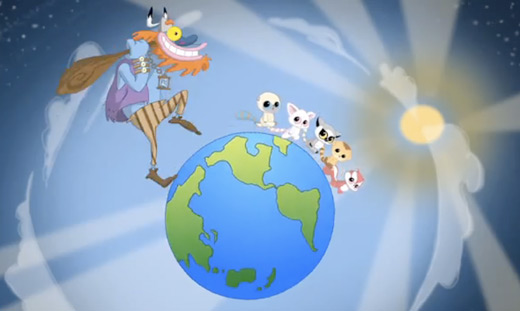 YooHoo & Friends is produced by Toonzone Studios and financed by Animation Development Company.

Here’s a sneak peek at the show: