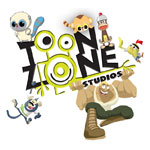 The series, which consists of 52 11-minute episodes, features five furry creatures who travel the world to prevent ecological disasters. Each character is inspired by a real endangered species.

Produced by Toonzone and financed by ADC Licensing, Yoohoo & Friends was created and is executive produced by David Feiss, award-winning creator of Cow and Chicken and I Am Weasel. Writing the series is Thomas Krajewski, an Emmy-nominee for his work on The Fairly OddParents. Deane Taylor of The Nightmare Before Christmas is the art director.

Cartoon Network Latin America is broadcast in more than 36 million homes in the region in Spanish, Portuguese and English. 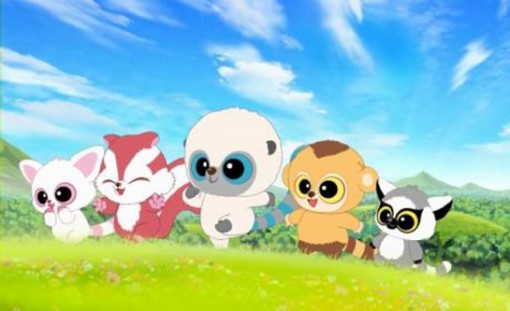