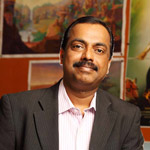 Greg Page, co-founder of The Wiggles and President of Yellow Entertainment, will serve as Executive Producer. P. Jayakumar (CEO, Toonz) and Alec Miller (VP Creative Development, Yellow Ent.) will be producers. Yellow Ent. will handle pre-production, including IP creation, scripts, and music, while Toonz will lead all other aspects of production. Imira Entertainment, Toonz Media Group’s kids and family distribution division, will be responsible for international distribution of the IPs developed and produced as part of this alliance.

The deal unites Yellow Ent.’s strategic focus on developing and distributing preschool properties with an educational and interactive approach — such as The Wiggles, founded over 25 years ago and still touring as one of the world’s longest-running international kids’ brands — and Toonz’s state-of-the-art animation capabilities honed through successful kids and family production partnerships with Disney, Turner, Nickelodeon, Sony, Universal, BBC and Paramount.

“Partnering with Yellow Entertainment presents Toonz with one of those rare opportunities to collaborate with a like-minded entity to create quality preschool content for the global market,” said Jayakumar. “This is an exciting venture we are embarking on together that will surely bring awe-inspiring and enriching content for young audiences worldwide.”

Page added, “I’m ecstatic about the partnership that we have forged with Toonz Media Group, one of the world’s leading animation studios. The preschool content that we are developing and producing with Toonz will engage children in a way that connects with children based on child psychology, child development and extensive experience in the industry of preschool entertainment. Be on the lookout for follow-up announcements about the IP very soon!” 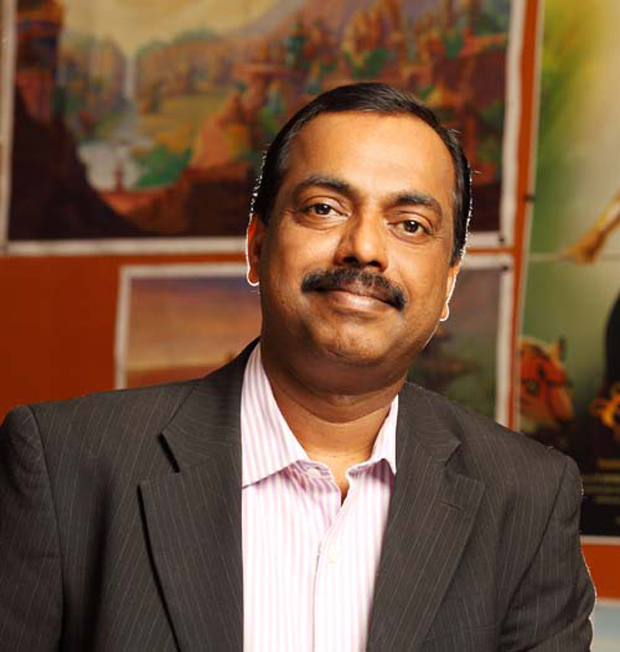 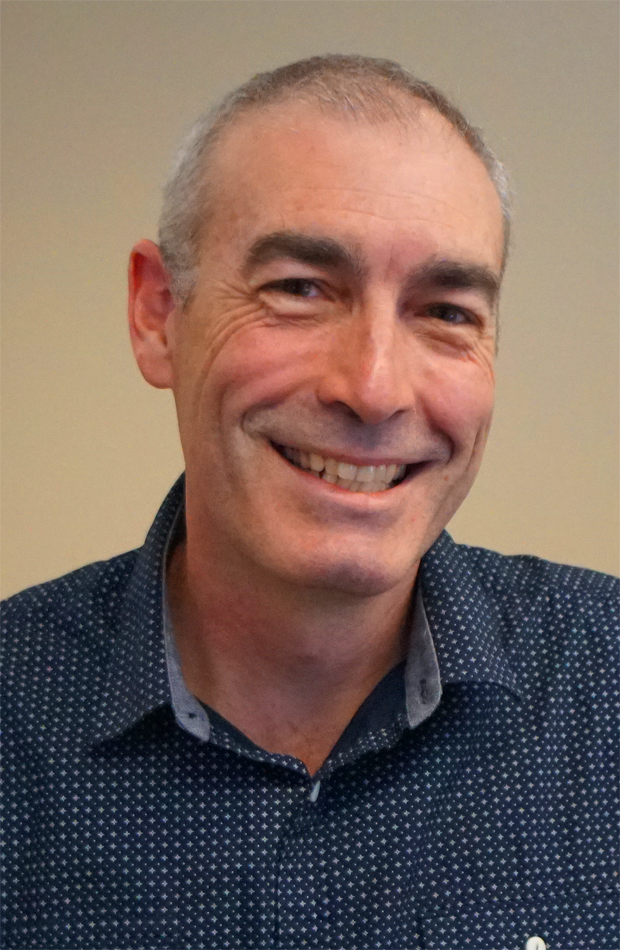