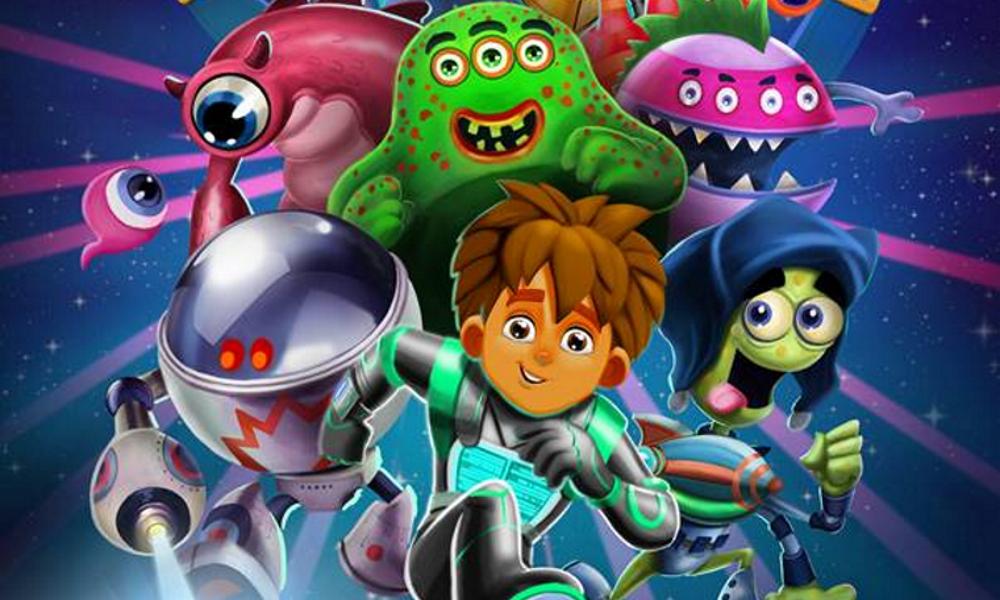 Aliens in My Backpack

SMF (Soyuzmultfilm) Studio, Russia’s oldest and most prestigious production company, has signed up with global animation leaders Toonz Media Group for a strategic partnership to co-produce a brand-new animated series: Aliens in My Backpack.

Aliens in My Backpack comes from Rob Lee and James Driscoll — the creators of global franchise Fireman Sam and the BAFTA-nominated, World Award-winning animated children’s series The Shoe People.

This new CGI series brings to life a family of characters from a distant planet with perfect ecological settings, who are on a mission to share their secrets with Earth and make our planet greener.

Production will be handled by Toonz and Soyuzmultfilm Studios, with the partnership responsible for video distribution and licensing and merchandising. The deal was negotiated by former Disney Executive and EVP at Toonz Media Group, Paul Robinson.

“Partnering with Toonz is a significant milestone for SMF Studio growth, as one of our strategic goals is to establish our company in the international market,” said Yuliana Slascheva, Chairman of the Board of SMF. “Both our companies have powerful creative potential and Toonz has an undoubted experience in the global promotion of content. The defining reason for this partnership are, of course, the values that the animated series introduces to the audience: animation is the best way to convey to children complicated issues in a simple language.”

P. Jayakumar, CEO of Toonz Media Group, said, “We are delighted to partner with a studio of such deep heritage as Soyuzmultfilm. For Toonz, this is a very exciting project as it upholds the universal value of environment conservation, which would appeal to kids and families across the world.”

Production of the 52 x 11′ CGI series will start late in 2020 and the first episode will be available to show to potential media and broadcast partners by mid/late 2021. 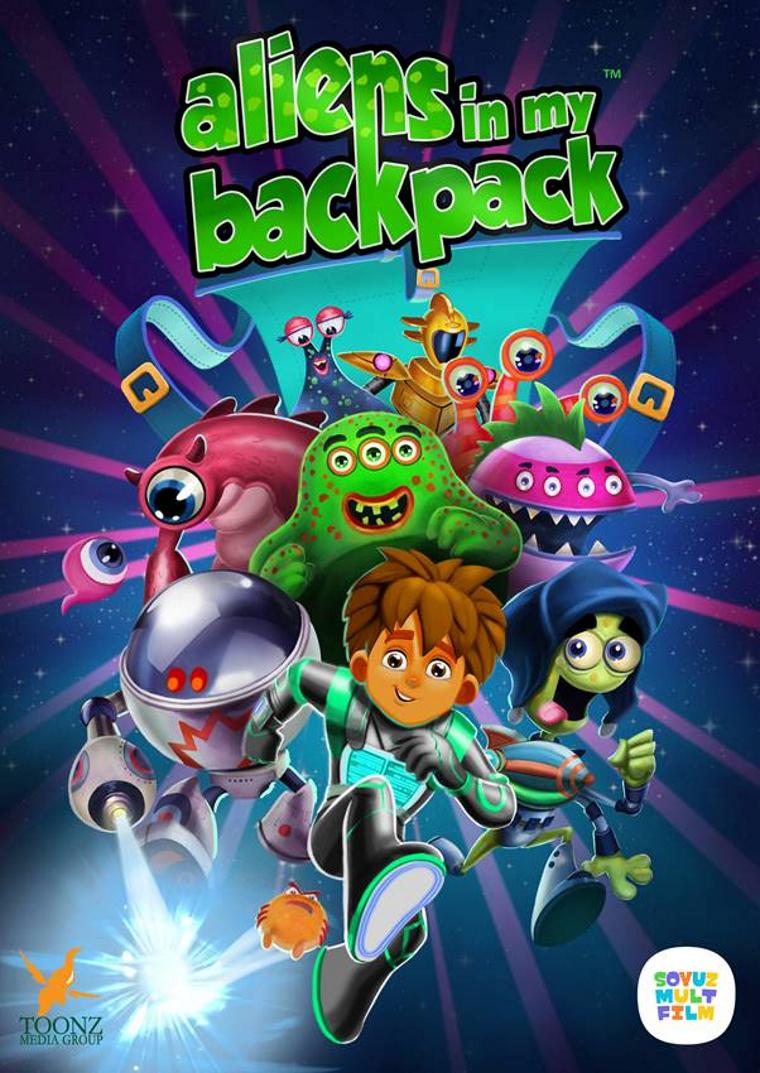 Aliens in My Backpack