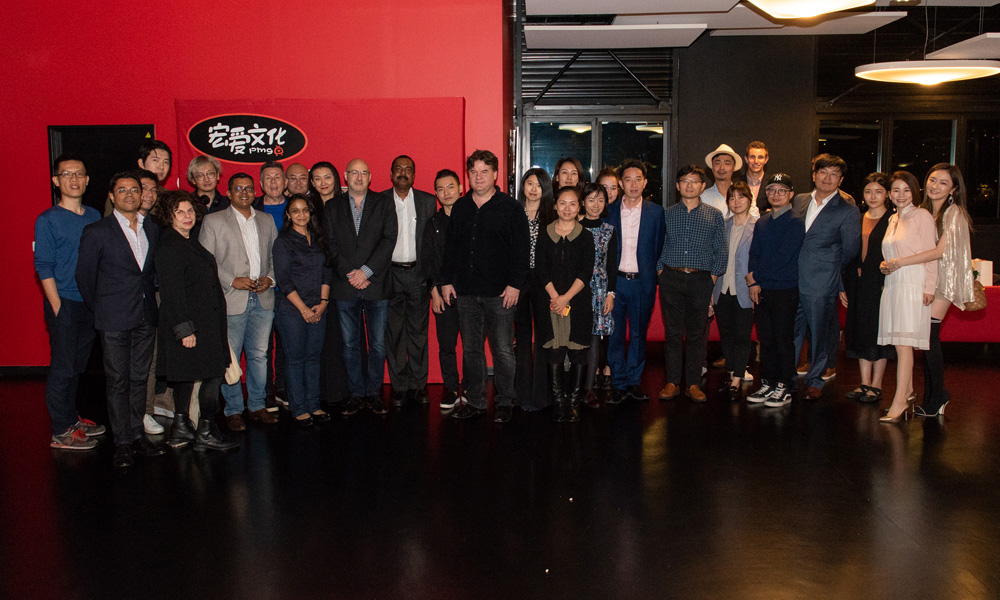 On the production level of this alliance, Toonz Media Group, with headquarters in Singapore and extensive global presence in India, North America, New Zealand, Spain and Russia; and PMG, which is based in Beijing, Hong Kong and Huizhou; will develop and produce premium kids and family animation for both the local and global marketplace; and explore and exploit together consumer products opportunities for the Chinese and regional markets. A new “Baby Toonz” digital channel – building on the successful Baby Toonz brand – will be created specifically for the Chinese market, and across various platforms, and showcasing Toonz produced titles, including preschool series Emmy the Elephant.

The joint venture is a clear commitment by both parties to build on the successful initiatives carried out to date by both groups, which include the forthcoming launch of Toonz New Zealand created kids exploration educational series Darwin & Newts, which is to premiere on predominant state broadcaster China Central Television on October 23; with on-the-ground educational activities based on the series already happening in the Chinese market.

Also in the Chinese market, the Toonz/PMG union has seen flagship Toonz digital property Gummy Bear & Friends (based on the globally successful German entertainment IP Gummibär) grow, and this week formed part of a charity event with 20,000 Chinese students singing the national anthem and then dancing to the Gummy Bear song. The event was broadcast across all China.

A production partnership with Wuhan 2.10, which is 40% owned by Alibaba, has also been inked in parallel to this PMG-Toonz JV, which will see globally-attractive projects enter the marketplace, including a basketball series project, developed by a global basketball celebrity, and which animation production will be carried out in Wuhan 2.10’s Studio.

Toonz Media Group CEO; Mr P. Jayakumar, commented: “China represents the second biggest entertainment market, and in which we have already secured substantial business, and our partnership with Pacific Media Group will allow Toonz to expand further, enhance its presence, and create mutually-beneficial opportunities in the ever-growing kids and family content space.”

Paul Conway, Co-founder of Pacific Media Group, said, “We are very excited to be part of this ground-breaking co-production with Toonz and Wuhan 2.10 Culture Communication Co. Ltd., with two of the best companies in animation.”

“We believe this co-production model will both highlight the amazing talents or our partners and entertain the world with dynamic content,” added PMG’s Co-founder, Grace Hung.

The future slate of titles and develop IPs that results from this Toonz-PMG partnership will be distributed internationally via Toonz’s global relationships and partnerships. 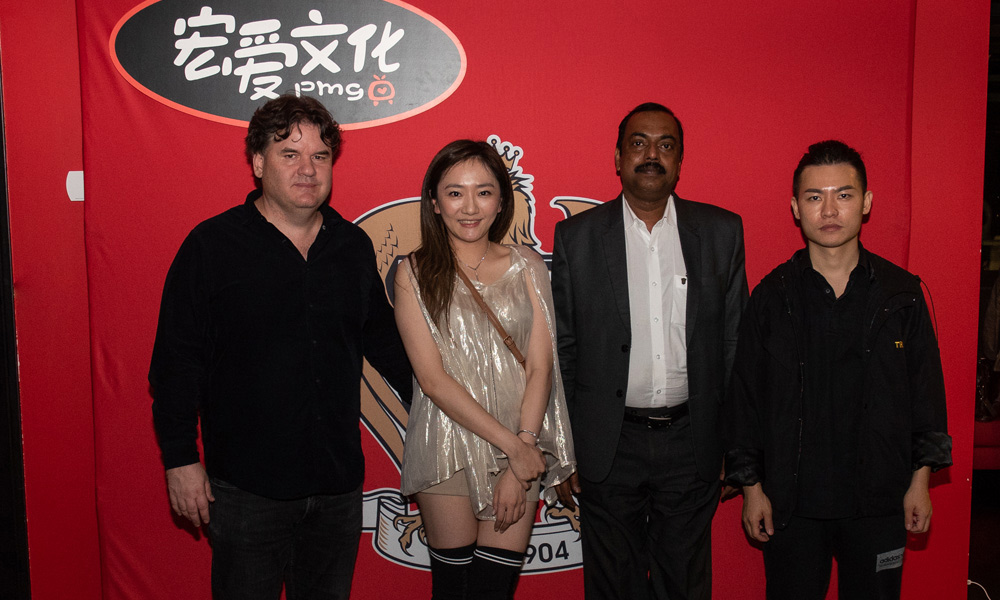 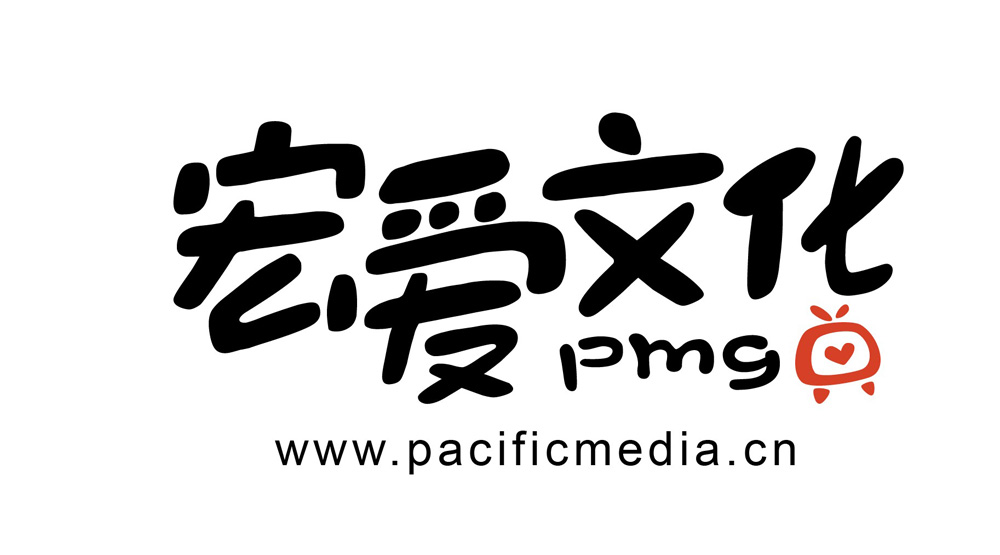