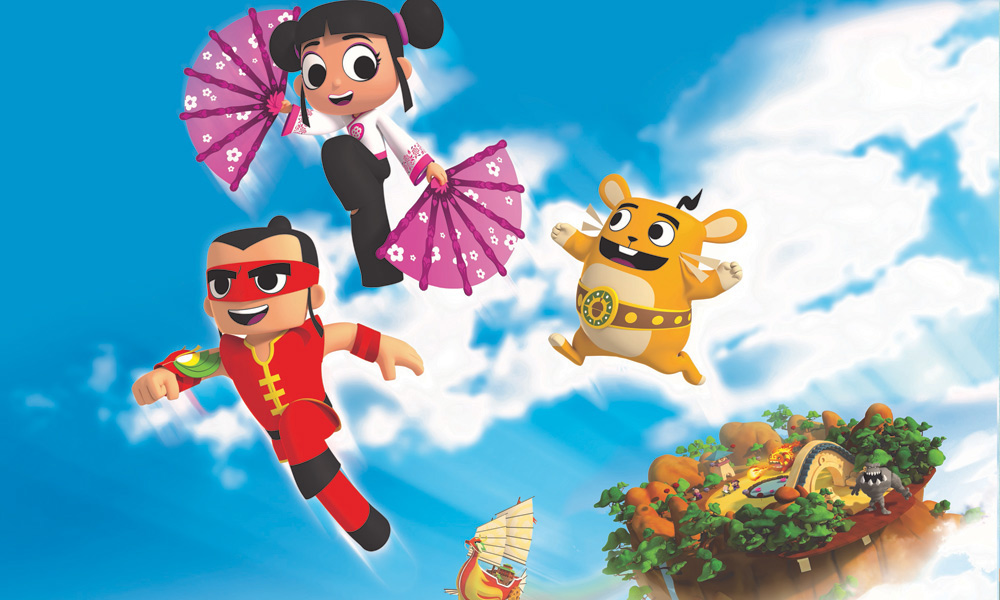 India-based Toonz Media Group has acquired a majority stake in the Emmy winning, full-service production house Telegael (Ireland), extending the group’s global entertainment footprint and adding important pre- and post-production facilities to its animation powerhouse, as well as a large live-action studio to its entertainment business, enabling its growth into a major 360 entertainment outfit.

As Toonz benefits from access to these facilities and production capabilities, Telegael becomes part of one of Asia’s largest and most dynamic entertainment groups, with a 400-talent strong studio in India, producing around 10,000 minutes of 2D & 3D animation and visual effects annually, and joins a dynamic group with full-scale financing, production, distribution and broadcast offices in 10 major countries around the globe.

Through this latest acquisition, Toonz Media Group, this year celebrating its 20th anniversary, will increase its in-house development and IP creation business with Telegael’s design and pre-production division, amounting to a significant increase in European production with global appeal and more titles added to Toonz’s slate, which is distributed globally by Imira.

“The addition of proven pre-production and post-production facilities, together with existing distribution capabilities and our globally recognized production expertise delivers synergistic and customer benefits that exceed the sum of the parts,” said Toonz Media Group CEO P. Jayakumar. “This new acquisition will enable Toonz to deliver world class end to end services to existing and future customers across the globe.”

Established in 1988 and employing the services of up to 350 talent and entertainment professionals, including fulltime and contract, Telegael co-produces animated and live-action content for a range of international partners and broadcasters. Its clients include some of the biggest names in global broadcasting including The Walt Disney Company, Netflix, Lionsgate, NBC Universal Sprout, BBC, Discovery, Cartoon Network, Nickelodeon, ARD and ZDF. Telegael has produced more than 1,000 hours of television, which have been distributed to over 150 territories and translated into over 50 languages. 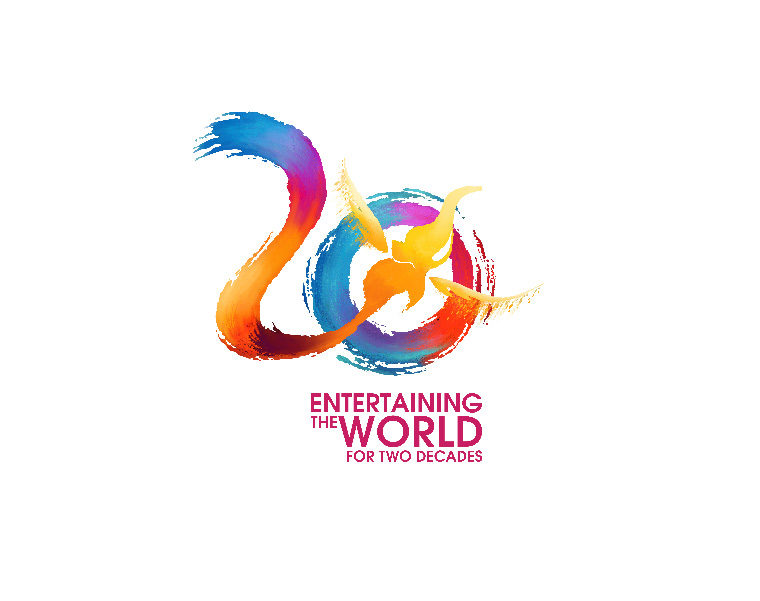