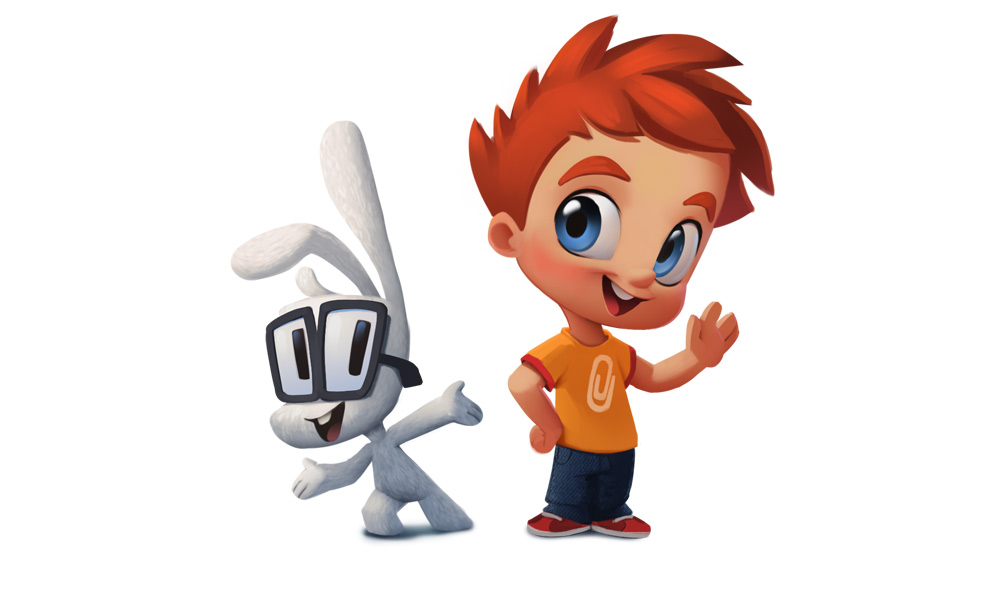 Aimed at kids ages 4-7, Briko follows the adventures of a curious and creative young boy called Briko, and his best friend, a hyperactive rabbit called Hepi. In each episode, Briko and Hepi come across a surprise box and which always challenges them in a different way. Once they have worked out how to open it, they discover a world of surprises through everyday objects that the box contains, and the dynamic duo turn their wildest imagination To creating, making or inventing fun games, gadgets, tools or objects, transforming normal and apparently useless items into exciting, fun creations and toys. Supporting the animated episodes are stand-alone live-action tutorials to empower and show kids how to make Briko and Hepi’s creations.

Now entering production, Briko has a Turkish broadcaster and Turkish Master Toy partner on board already to reel out the STEM-based, stand-alone, educational Brik-Box and a host of related products, including publishing and digital edutainment materials. The trailer will be ready by end of June and first episodes will be shown at MIP Junior and MIPCOM this year. Full delivery will be in Q4 2020.

“We are delighted to be partnering with Fauna on this original animation and live-action mix transmedia project which can both entertain and empower kids to use their imagination and creativity, using objects available to kids worldwide,” said P. Jayakumar, CEO of Toonz Media Group.

Emre Aksoy, Chief Business Officer of Fauna Entertainment, added, “We are very excited to work with Toonz on Briko, which plans to increase the creativity of kids and enhance family playtime, thanks to Briko’s hands-on activities.”

Toonz will handle the entire animation production, and Fauna will be responsible for the script development and all the live-action elements. Both production entities will share the co-ownership of the IP, and Toonz has worldwide distribution rights across all platforms and territories except in Turkey, which will be handled by Fauna. 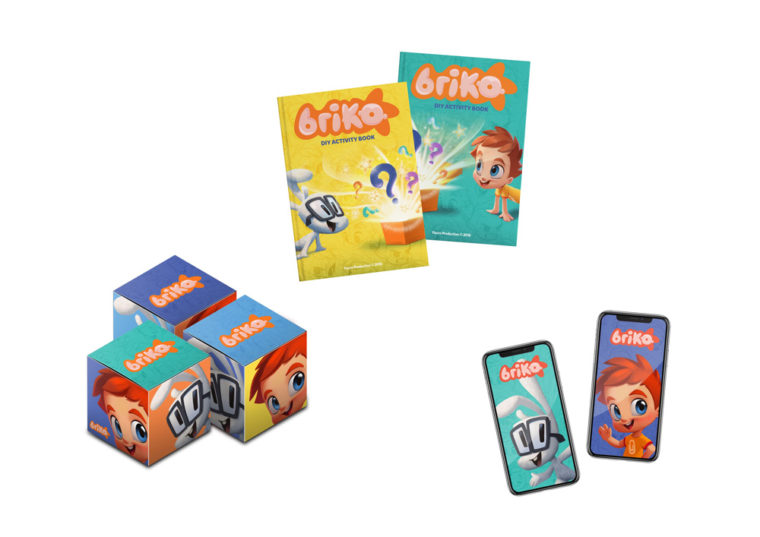 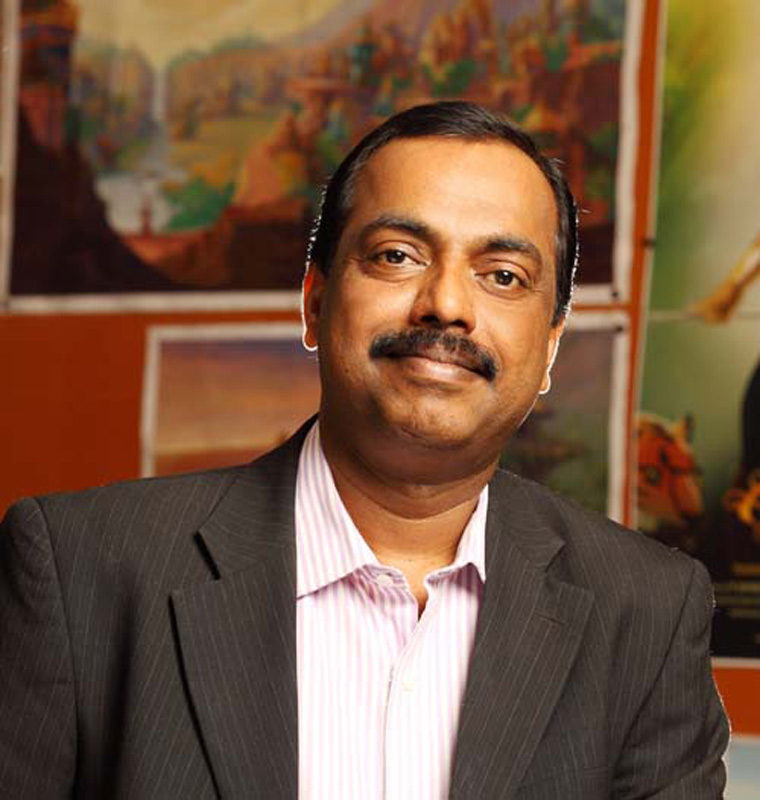 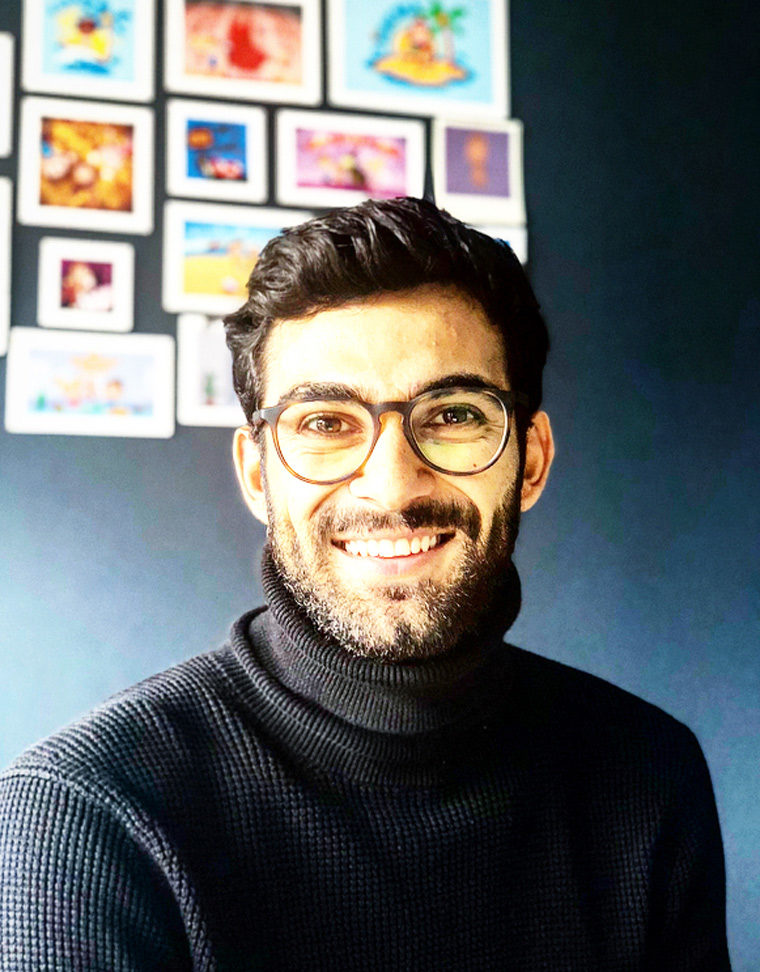