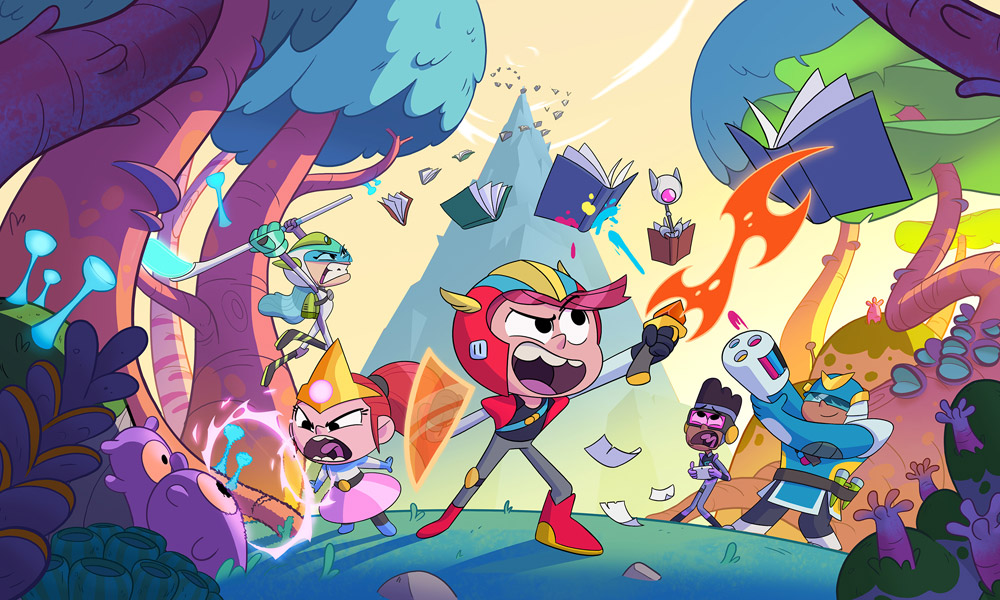 Finnish animation, publishing and licensing studio Ferly announced today that it has signed a co-production deal with global animation studio Toonz Media Group for its new animation series, Kingdom of None (52 x 11′).

Aimed at children aged between 5-8 years, Kingdom of None celebrates kids’ extraordinary imaginations, as well as their ability to discover the playfulness in everyday situations and surroundings and find endless new uses for ordinary objects. The series brings back the joy of children’s play, encouraging kids to create their own worlds, and to find joy in using their imagination.

In the animated series, eight-year-old Meter Masterson, his pals James, Leo and Solo, and his sister Milli race home every day to play in the Masterson Manor backyard. With its interesting places, props and costumes, the imaginary worlds created by Meter and his friends in his garden come to life as the Kingdom of None.

In these worlds they are free to go as far as their imagination takes them. As Meter leads them on journeys through the Kingdom, the ordinary transforms into the extraordinary. Leo’s paintings take on a life of their own, Solo’s trusty hockey stick becomes a magical weapon, and James’ quick thinking helps them battle the fiercest of nemeses. Mowing the lawn turns into a heroic battle and algebra troubles quickly manifest into a mighty quest. From a Viking Lord to a talking tree, Meter and the gang emerge from these adventures with a better understanding of how to navigate the world and the people around them. 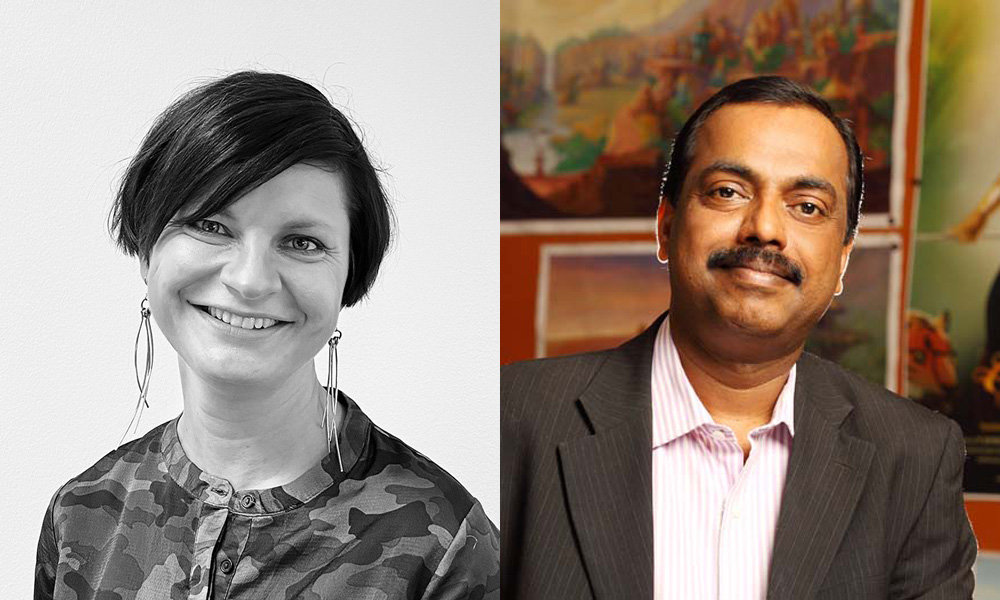 “When the only limit is your imagination, there is boundless scope for amazing stories in exciting and unique worlds, and the possibility for huge engagement from children. Kingdom of None has brand expansion built into its DNA and as we continue to develop the IP it will offer fans new ways to engage with it from animation to publishing, games to toys,” said Laura Nevanlinna, CEO of Ferly. “Toonz Media Group is the perfect partner to come on board to make Kingdom of None an international success, and we are looking forward to working together as a team.”

P. Jayakumar, CEO of Toonz Media Group, added, “Kingdom of None is a celebration of children’s creativity and imagination. We will be creating a very attractive and aspirational world in the form of the ‘Kingdom’ in this series. It is a very promising project, with tremendous opportunities to explore and we are really looking forward to working on this with the Ferly team.”

Ferly and Toonz will jointly handle the pre-production and animation production of the series, while the post-production will be done at Telegael, Toonz Media Group’s full suite animation and live action studio based in Galway, Ireland. Toonz will handle the distribution of the series outside of Scandinavia, with Ferly handling the ancillary rights sales outside the Indian subcontinent.

The first season of Kingdom of None is expected to be launched by mid-2023.