In the battle of the kid network ratings, it was an eventful first quarter as both Nickelodeon and Disney Junior cited animated hits as a key to their success.

Nick reports that SpongeBob SquarePants is TV’s top animated series among kids 2-11 and kids 6-11 for the quarter. Sanjay & Craig came in second with kids 2-11, followed by Breadwinners in third, Rabbids Invasion ranked fourth and Teenage Mutant Ninja Turtles rounded out the top five.

The latest addition to Nick’s preschool lineup, Wallykazam!, is the net’s highest-rated preschool offering for the quarter, followed by PAW Patrol.

The close of March marks the net’s fifth consecutive quarter of ratings growth.

Other animated series, Jake and the Never-Land Pirates, Henry Hugglemonster and Doc McStuffins also did well in the ratings. 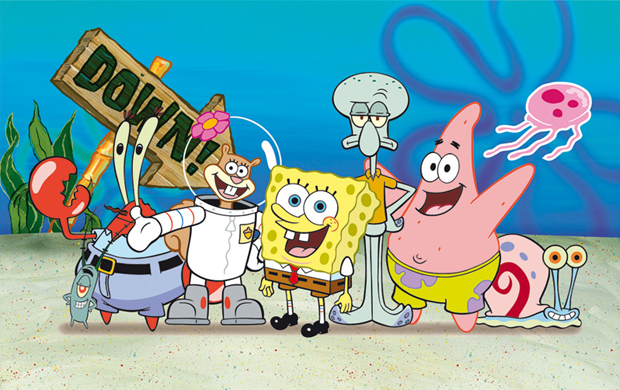