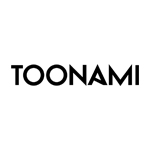 Toonami will be bringing No. 1 rating Japanese cartoon Yo-Kai Watch to South and Southeast Asia later this month. The kids’ network acquired 65 half-hour episodes from producer Dentsu, which will be available on an exclusive basis in almost every country in the region. The show will kick off June 27 as part of Toonami’s Anime Siege primetime block, which runs weekends starting at 9:30 a.m.

Yo-Kai Watch, inspired by the hit Nintendo game, follows the adventures of a boy named Keita who unearths a magical watch that allows him to interact with the friendly supernatural beings known as Yo-kai. The franchise has so far generated an estimated $1.5 billion US in merchandise, with video sales exceeding 6.5 million units, complemented by one million CDs and 4 million comic sales. The first Yo-Kai Watch movie premiered in Japan last year.

Toonami is also airing a special 90-second music video for the show’s smash-hit theme song, “Gera Gera Po,” as well as a watch-and-win competition. Learn more about Yo-Kai Watch in our article in the upcoming July 2015 issue of Animation Magazine. 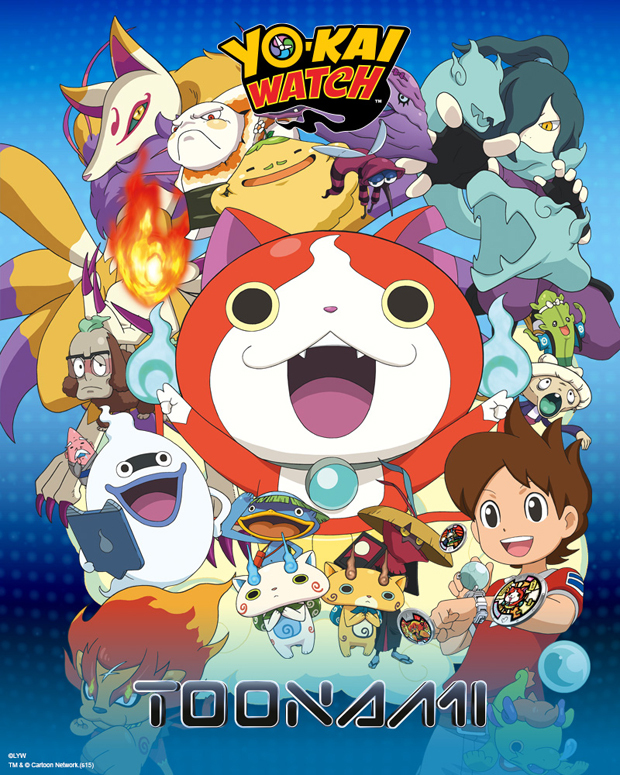