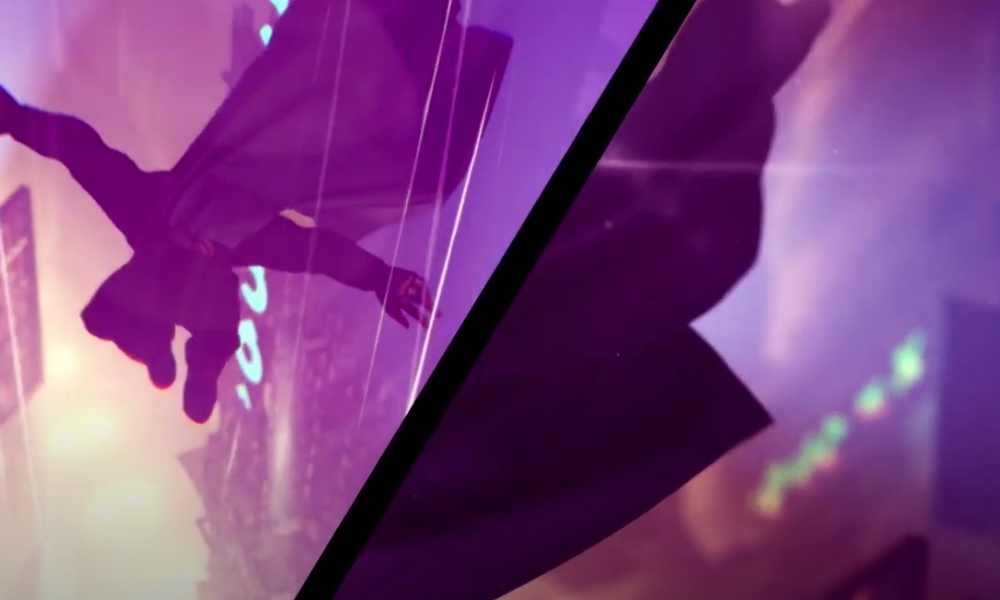 From Monday (April 19), WarnerMedia’s TOONAMI channel will be getting a fresh branding and identity overhaul, establishing the channel in a more grown-up dimension, asserting itself progressively more amongst young adult superhero and anime enthusiasts.

The new-dubbed TOONAMI: Home of Superheroes has upped the ante and will now also offer young adult superhero enthusiasts across Africa a 24-hour programming line-up, jam-packed with top-rated animated and anime-focused content. Fans will be taken to the mysterious world of DC Comics franchises for the best of iconic heroes and heroines from film and series including Batman, Superman, The Green Lantern, Young Justice and The Justice League, as well as popular animated series such as Teen Titans and anime-focused programming like the international hit anime phenomenon, Dragon Ball Super. 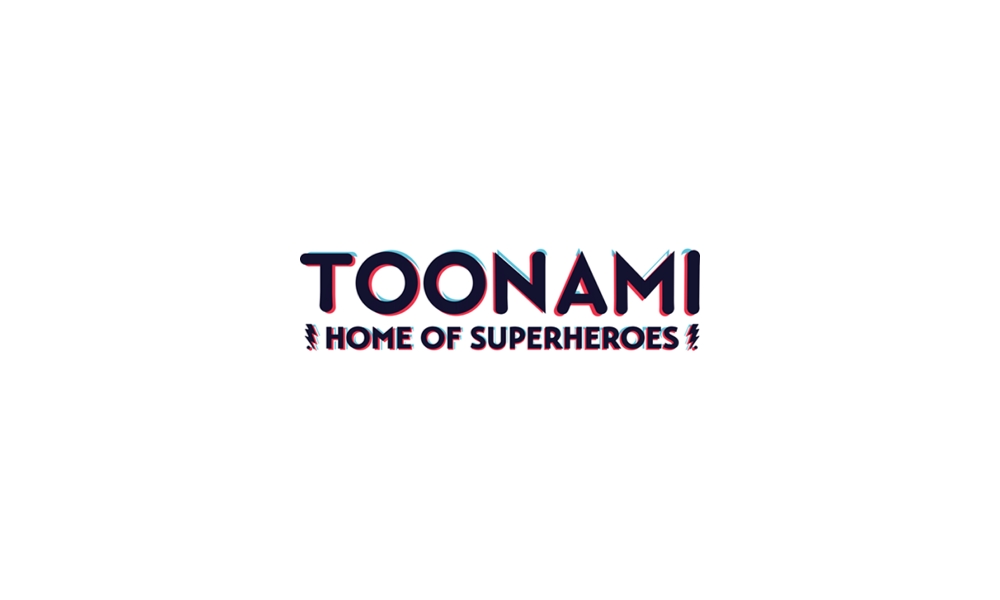 With a new design, brand new colors and a layered visual effect, the new TOONAMI identity, developed by WarnerMedia’s in-house creative team, was produced by South African company, Wicked Pixels — a multi-award-winning studio specializing in high-end animation, visual effects and motion design. The new simplified logo is a modernized reinvention of the old with a nod to the ‘80s and is calibrated to accompany the brand across all linear and non-linear platforms. The visuals are honed to appeal to young adults, anchored on four themes. These pillars reference 2D styling representing comic books and manga, 3D styling aligning the brand with the gaming world, bringing spectacular action into play, and connecting the audience with the contemporary digital communication codes through pictogram, shapes and visual puns.

The refreshed TOONAMI visuals are complemented by a new musical theme, composed especially for the channel by Africa’s first music and audio agency, Audio Militia. The award-winning agency collaborated with WarnerMedia to produce the new soundtrack, mixing four different orchestrations to accompany the channel’s new look and feel.

Newly added to the channel, to kick start the refresh, is the anime series Fire Force, based on the Japanese manga series of the same name. In this new series, the city of Tokyo is plagued by a deadly phenomenon: spontaneous human combustion! Luckily, a special team is there to quench the inferno: The Fire Force! With new member Shinra and his devil footprints, they’re going to save the city from turning to ash. Viewers can tune in Monday to Sunday at 16:45 CAT.

Programming highlights also include the Saturday Morning Movies block, which kicks off at 8:30 CAT with upcoming presentations including Justice League: The Flashpoint Paradox (April 17), Batman & Mr. Freeze: Subzero (April 23) and Green Lantern: First Flight (May 1). Fans of one of the Dark Knight’s most iconic animated incarnations can also relive the Gotham adventures of Batman: The Animated Series every Wednesday at 20:00 CAT.

TOONAMI, Home of Superheroes Channel, is available in 18 countries across Africa for all the superhero and anime-themed action young adults need.