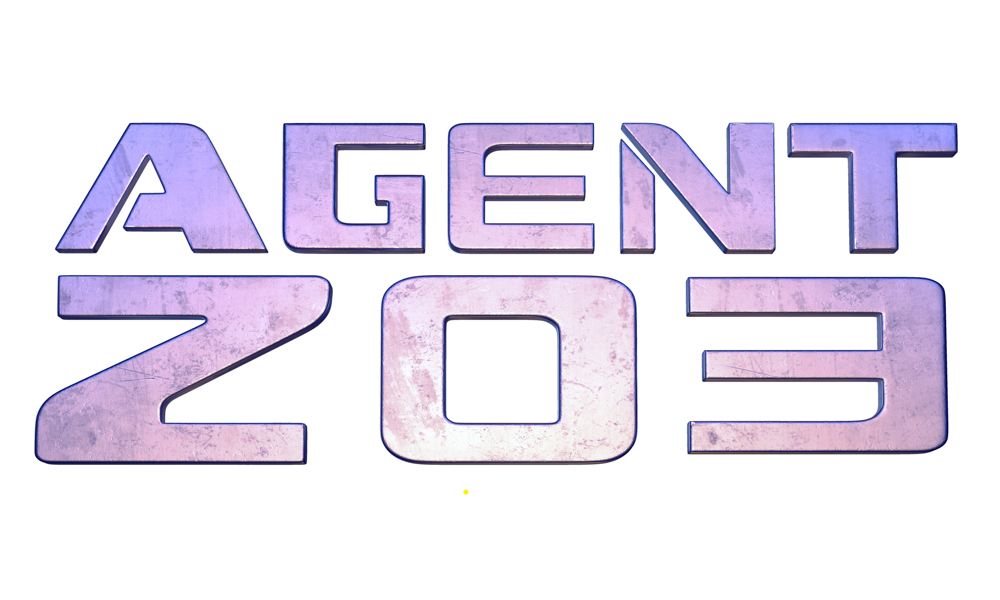 Toon2Tango GmbH & Co. KG – the new kids and family entertainment venture headed up by long-time television and movie industry experts Ulli Stoef and Jo Daris – has announced some major appointments for its new animated adventure series Agent 203, which is to be co-produced with Mondo TV and V House Animation.

Respected writing, directing and design agency Baboon Animation will be writing both the bible and the pilot for the 52 x 11’ CG-animated series, which follows a young girl named Zoe who befriends a cute alien named Ulav and follows her mom into working for the Intergalactic Agency. In addition, Jamila Metran and Alice Burden, two children’s media experts who have worked with many major brands, have been appointed as creative consultants.

Founded by DreamWorks alumnus Mike de Seve, Baboon Animation began as a directing service house for MTV Animation, and has since expanded to become one of the most accomplished animation screenwriting teams worldwide, with story editing and writing credits on dozens of the most popular animated films and series for families and teens. Baboon Animation’s award-winning team of writers, directors and designers has provided top-level creative services for dozens of the leading firms in the children’s education and entertainment fields, both in the U.S. and internationally.

Alice Burden is a Children’s Media Consultant and Development Producer and founder of Alice Burden Creative Development, a creative consultancy and communications service developing brand, book and TV concepts and bringing IP to life on multiple platforms. She has been part of the children’s media industry for almost 20 years, working on children’s brands across publishing, TV and licensing, including The Gruffalo, Maisy, Guess How Much I Love You, Thunderbirds, Tilly & Friends, We’re Going on a Bear Hunt and Peppa Pig.

Toon2Tango, in cooperation with Mondo TV, plans to finance Agent 203 throughout 2020. The production partners will also be building a long-term licensing campaign for the show with an initial emphasis on toys, games and apparel.

“This marvellous new show is already attracting some of the best names in the business. Jamila Metran and Alice Burden will bring relevant and extensive experience to the launch of Agent 203, while the award-winning writers from Baboon Animation will play a crucial role in the show bible and pilot,” said Toon2Tango co-founder Jo Daris. “We’re delighted to welcome these respected figures to the Agent 203 team.” 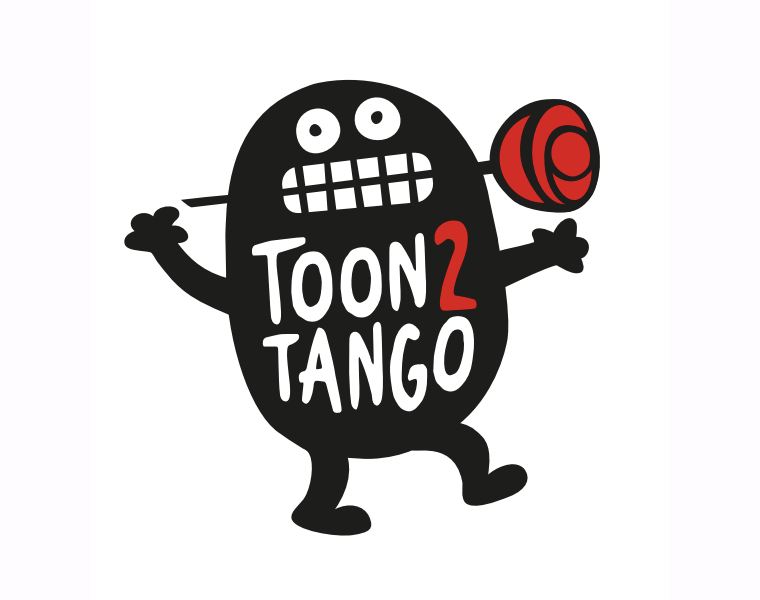