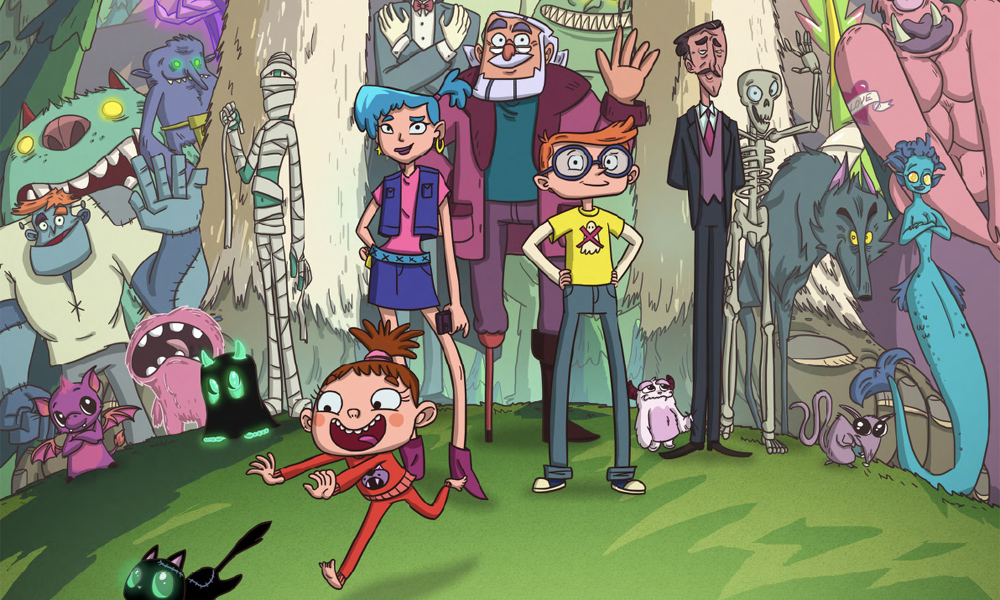 Toon2Tango GmbH & Co. KG., the new kids and family entertainment venture headed up by long-time television and movie industry experts Ulli Stoef and Jo Daris, has been named worldwide distributor for Monster Park (52 x 11’) — a highly original and very entertaining animated series for kids that offers a brand-new take on the concept of monster hunters.

Monster Park is an animated adventure-comedy about three kids who are being trained as monster hunters by their tough old grandfather, who has many years in the business. Cool, clever and tough young teen Edith, monster-phobic monster expert Ernest (he’s 10) and fearless (often reckless) five-year-old Bo are massive horror fans. They love dangerous paranormal creatures and want to protect them – and take selfies with them if possible! Grandpa Arthur, however, prefers to capture monsters and keep them in suspended animation in a prison in his basement, so he and the kids don’t always see eye-to-eye on monster welfare.

There’s fun, excitement and humor in this smart and funny show as well as action, character-driven comedy and a big heart. There are also bigger themes, like families, relationships, coping with our fears, being positive and the generation gap, but all delivered with wit, energy and stylish, skilled animation. And there are lots and lots of monsters: Power-sucking energy birds, huge mountain creatures, ghosts, werewolves, sorcerers and, of course, Dracula – along with a lot of very competitive monster hunters from all over the world.

The new show is co-produced by international content house Zentropa Belgium and full-service production company JA Film. Monster Park has already made a strong impression at Cartoon Forum, and is ready to scare up partnerships around the world with Toon2Tango.

“This is a wildly inventive story which takes on the popular themes of monsters and monster hunters but does so in a new and very appealing way with the help of some extraordinary characters, fantastically witty writing and stylish animation,” commented Daris. “We’re delighted to be on board with Monster Park, which we feel will have enormous appeal to kids everywhere.” 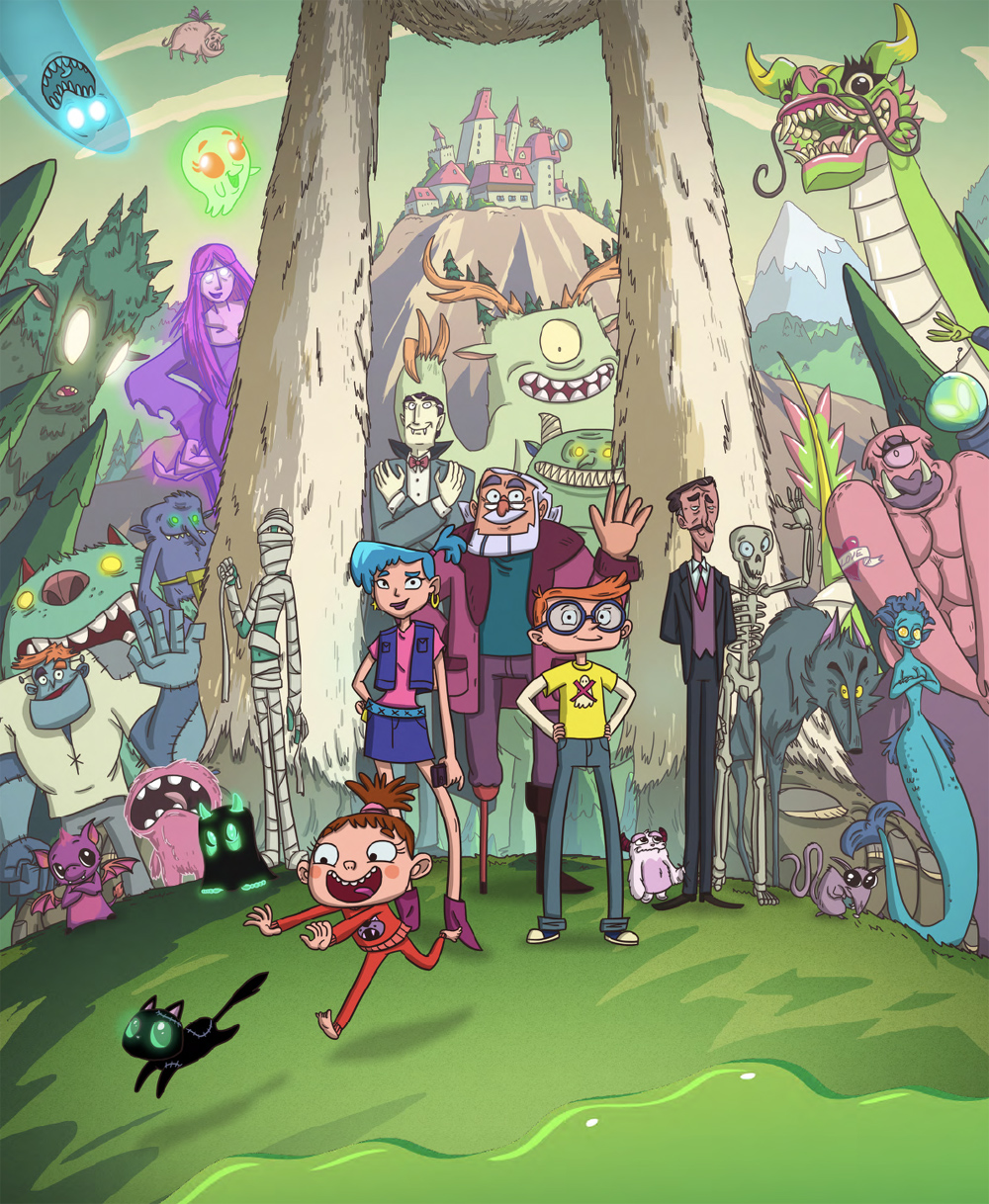