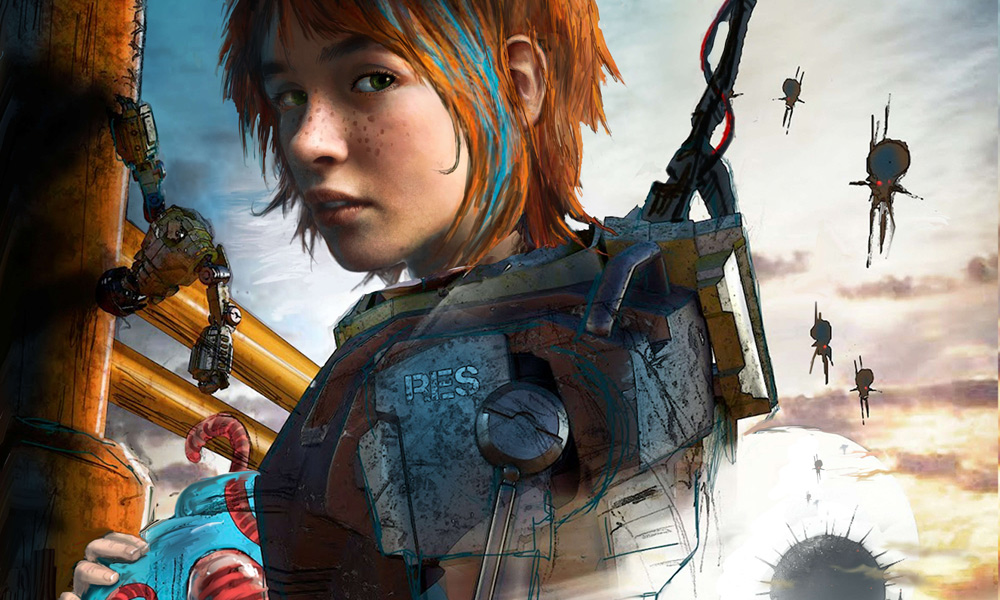 Rebel Nature is an IP universe, aimed at an audience from tween upwards and set in our own future. A girl, living 25 years from now, is isolated from a world she has never known. She has been brought up by a robot and lived her life to date on an artificial intelligence-controlled oil rig. One day she decides she must go on a journey to find her real parents. As she does, she learns what has become of the world since our time.

The new show is created by Christian Faber, one of the main creators of Bionicle, a story-led LEGO product based on a tale of heroic beings battling evil in a mythical universe. Bionicle became one of LEGO’s success stories, appearing across a multimedia spectrum that included comic books, novels, games, movies and online content as well as licensed merchandise and the original LEGO toys.

Rebel Nature will be different in that it will focus on our world and one young girl caught in the middle of the battle between out of control technology and nature in an unseen evolution. It’s a story of one person experiencing the earth like none of us have seen it before: chaotic, unpredictable, overpowering, full of danger and beauty. At the same time Rebel Nature is making us aware of what our consumption habits could lead to.

Rebel Nature will also echo Faber’s previous work in using multiple media platforms to reach the largest possible audience. The show now being produced will be seen across linear, VoD and OTT, as well as across a variety of print media.

“The ideas behind Rebel Nature are original and arresting and as far from the mainstream as possible without sacrificing any of the thrills and fantastic storytelling that characterise truly great entertainment,” Stoef commented. “At the same time, the story is very relevant in the context of today’s global challenges. We’re delighted to be working with Christian and his team, and fully expect with Rebel Nature to lay down a marker for the sort of exciting, unique ideas that we hope will drive Toon2Tango’s work.”

Production on Rebel Nature is set to begin in 2020. Toon2Tango will be co-producing the show with Rebel Nature Pictures and handling global distribution as well as building a merchandising and licensing programme underpinned by sustainability and environmentally friendly products.

This announcement comes at a time of growth for Toon2Tango, which, soon after launch, announced a major strategic cooperation agreement with Mondo TV Group, one of the largest European producers and distributors of animated content. It’s one of a number of announcements, including new projects and new distribution deals, that is expected from Toon2Tango in the coming months. 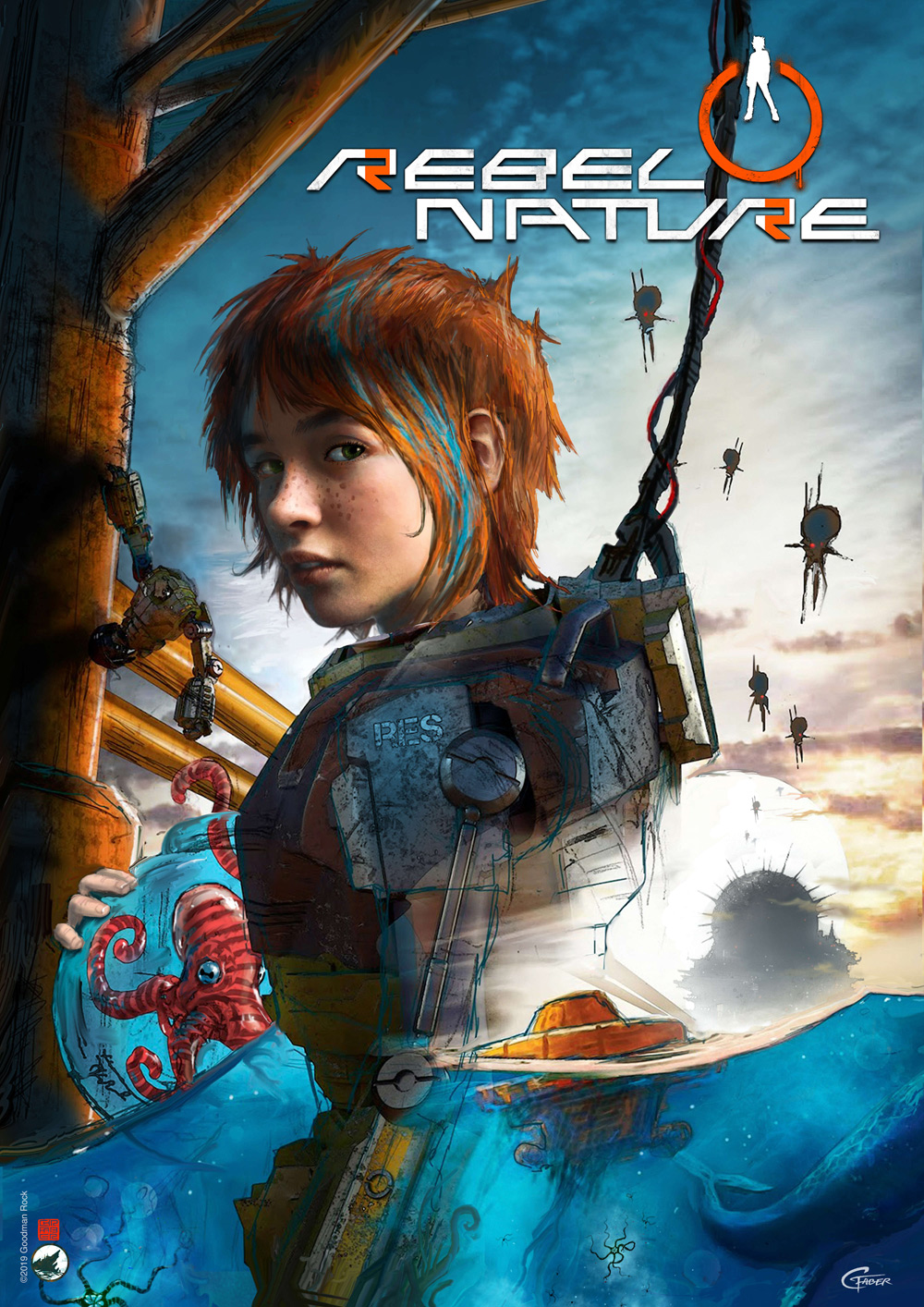