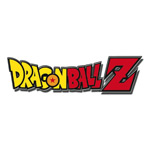 Toei Animation has made deals across Latin America for its classic brands, Dragon Ball and Saint Seiya, it was announced by Kenji Ebato, General Manager for Toei Animation Inc.

“Latin America has long been a supporter of our extensive animated library,” said Ebato. “We are delighted to continue our relationships with the region’s most prominent broadcasters.” 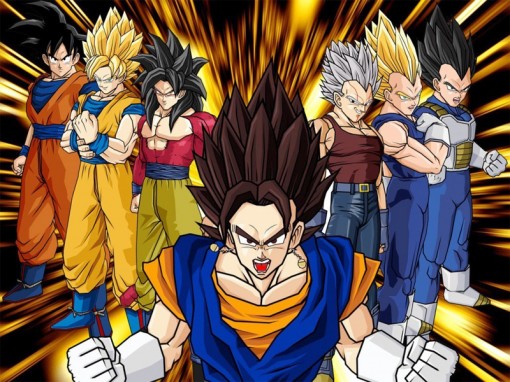