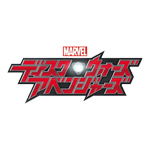 Disney and Marvel are working with Toei Animation on a new Avengers series for Japanese audiences. Marvel Disk Wars: The Avengers will be the first original Marvel animated series created specifically for Japanese viewers, says The Hollywood Reporter. The toon is slated to premiere in Japan in the spring of 2014.

The new series will center on new teen characters who join forces with Thor, Iron Man, Hulk and Captain America, and Spider-Man to foil world-domination plans by none other than Loki. Some of the other superheroes are trapped inside a new technology originally developed as portable security devices for capturing and securing villains around the world.

The project is part of a collaboration with Toei Animation and Bandai, with the show’s release being accompanied by a full range of related merchandise for boy fans in Japan.

In the past decade, Disney has played around with creating Japanese shows based on its existing properties such as the 2008 Lilo & Stitch anime spinoff. Marvel has also tested similar waters with the alternate animated series featuring Iron Man, Wolverine, The X-Men and Blade.

Marvel Disk Wars: The Avengers is scheduled to debut in Spring 2014. 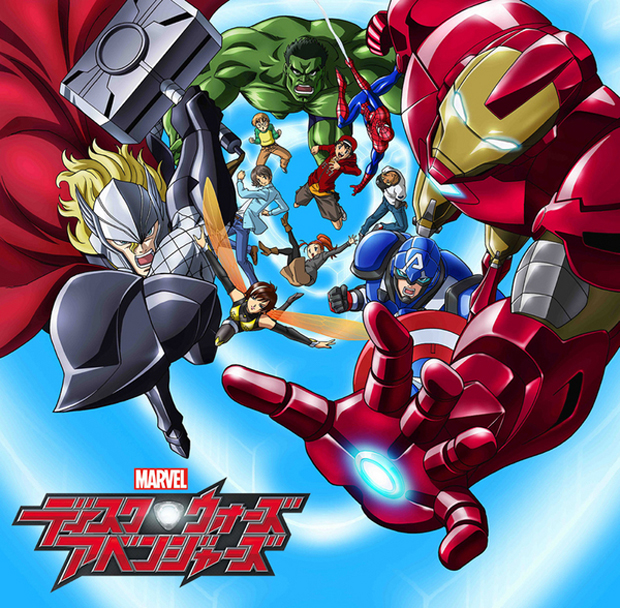