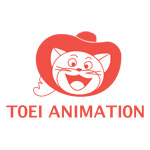 Previously available only inside of Japan, the debut of these new seasons are a response to high international demand. Saint Seiya Ω, the latest iteration of the long-running property launches season two. At the same time, Driland is entering into its second season as well.

Saint Seiya, one of Japan’s most popular and longest running anime series, has captivated audiences for over 20 years with its epic storylines, intense action and dazzling imagery. Based on the popular manga by Masami Kurumada, which was serialized in Weekly Shonen Jump magazine from 1985, Saint Seiya is a timeless masterpiece following the adventures of a group of youths clad in “Cloth,” a mystical armor.

Driland brings the popular mobile game’s enigmatic storyline to life by following the ongoing adventures of the game’s main characters, Princess Davina and her band of heroes – Milo the caretaker, Horace the hunter and Ryan, the wandering knight.  Embarking on a quest to search for the most revered treasure throughout Driland, they come across mysterious monsters and discover a cloud of evil making its way across the land, threatening its very existence. What does fate have in store for them as Davina and her friends fight against the impending crisis?

“We are delighted to announce the global availability of Saint Seiya Ω and Driland,” said Kinoshita. “The worldwide embrace of these series conveys Toei’s ongoing commitment to programming that speaks to audiences on an international level.” 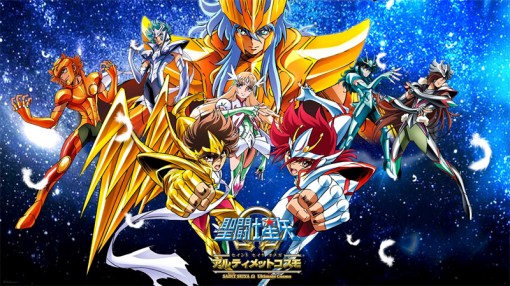 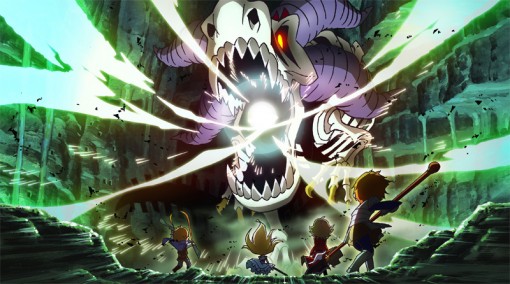