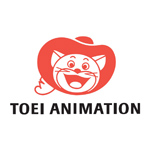 Judging from Toei Animation’s eclectic mix of projects at the MIPCOM market this week, the Japanese studio continues to deliver new seasons of favorites as well as original projects to satisfy anime fans worldwide. Among Toei’s top offerings at the market are new seasons of Saint Seya, Driland, Dragon Ball Z and One Piece.

Toei is also gearing up for the global release of the much-anticipated CG-animated feature, Harlock Space Pirate, which has been receiving great word of mouth since it premiered at the Venice Film Festival a few months ago. Also in the works is a new CG-animated feature based on the Saint Seiya property, which is directed by Keiichi Satou (Tiger & Bunny, Ashura), with an original story by Masami Kurumada.

A new anime series based on the classic Sailor Moon series is also expected to stream worldwide simultaneously this winter according to publisher Kodansha and Sailor Moon manga creator Naoko Takeuchi. The reboot has been delayed from the previously announced release window of summer 2013.

Also available for global pickup is the Izumi Todo’s Kyousougiga, a highly original animated series, which is produced by Toei Animation in collaboration with Banpresto. The project was first released on Nico Nico Douga and YouTube in December of 2011, but its popularity led to the production of a TV series, which premiered on Tokyo MS this month. Set in a parallel-world version of Kyoto, where monsters, demons and robots co-exist with humans, the 13-part half-hour show follows the surreal adventures of a 14-year-old Koto who is searching for her mother.

Here is a sample:

Toei recently launched a 24-hour pay-to-view streaming Toei Japan Channel in the U.S. solely dedicated to live-action vfx-driven shows known as tokusatsu. The service targets the 400,000 Japanese residents of the U.S., but plans to add English subtitles to its programs within a year. 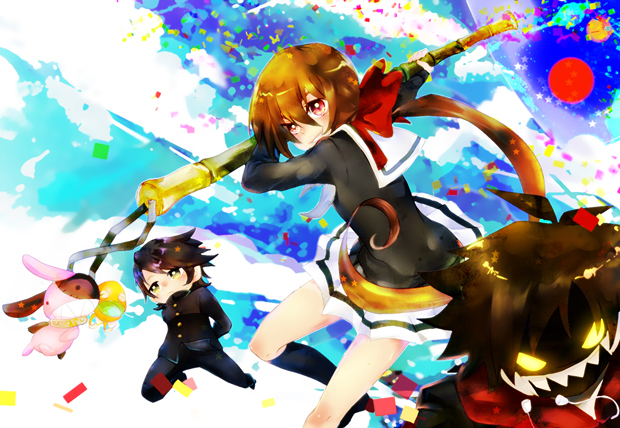