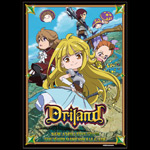 Toei Animation will introduce a new animated series based on the popular social game Driland at next month’s MIPCOM market. Developed by GREE, Driland boasts over 200 million users worldwide. Driland (13 X 20’) brings the game’s enigmatic storyline to life by following the ongoing adventures of the game’s main characters, Princess Davina and her band of heroes – Milo the manservant, Horace the hunter and Ryan, the rear guard. Embarking on a quest to search for the most revered treasure throughout Driland, they come across mysterious monsters and discover a cloud of evil making its way across the land, threatening its very existence.

“Since its debut in the gaming world, Driland has captured the imaginations of millions of players,” said Hiroyuki Kinoshita, managing director for Toei Animation. “With the series, we’re bringing the game’s legend to the next level by expanding on its memorable characters and developing a unique storyline that will be embraced by fans and newcomers worldwide.”

Driland is produced by Toei Animation and is available for viewing at MIPCOM stand # R35.17. 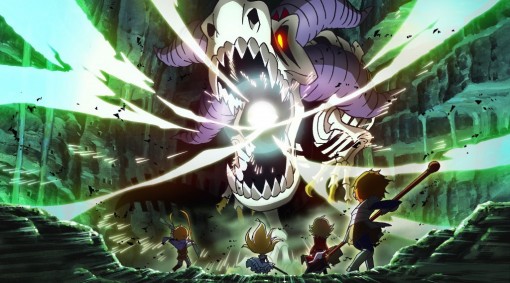 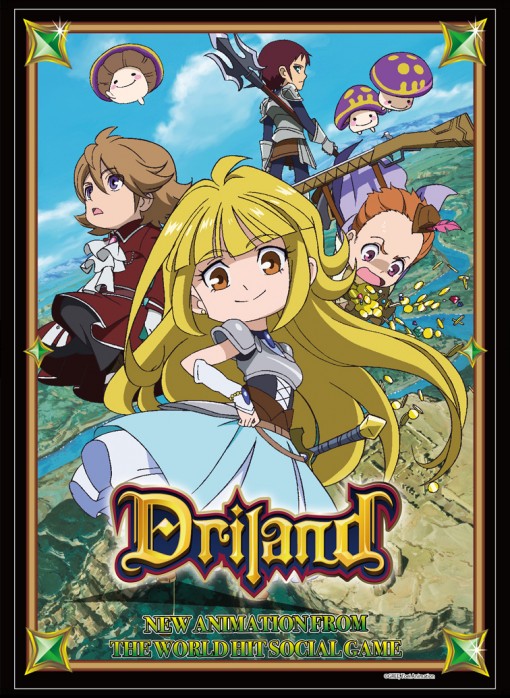