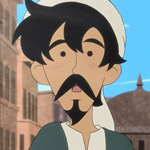 An intriguing international toon partnership has formed, with Japan’s Toei Animation collaborating with Saudi Arabian media company Manga Productions on a trio of new TV and film projects. The partners released last month a trailer for The Woodcutter’s Treasure in both Japanese and Arabic; the 25-minute piece will serve as a pilot for a TV series planned to air in both countries.

Manga Prod., a subsidiary of the Prince Mohammed bin Salman Foundation (MiSK, named for and established by the reformist Saudi Crown Prince), told Anime News Network that it was responsible for the concept, story writing, pre-production, Arabic voice-over and general supervision for Woodcutter’s Treasure.

Manga and Toei are also working on a 13-episode series and 90 minute feature film.

Toei Animation (http://www.toei-animation.com/en) is behind some of the most globally recognized anime franchises, including Dragon Ball, Sailor Moon, Digimon and One Piece. The Tokyo-based company is celebrating its 70th anniversary next year. 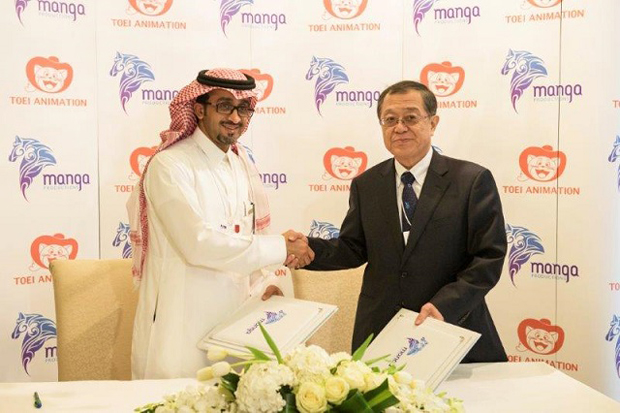 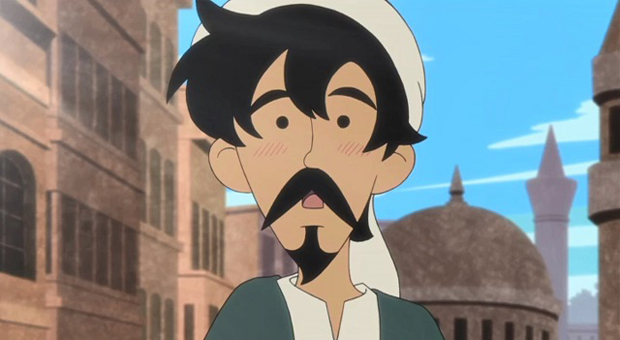