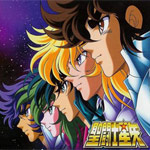 Titled Saint Seiya Omega, the new show marks the first new outing produced since 2008’s The Hades Chapter. Based on the manga from Masami Kurumada which began its run in Weekly Shonen Jump in 1985, Saint Seiya is one of Japan’s most popular and longest running anime series. The story follows the adventures of a group of youths with mystical armor known as “Cloth”. In addition to the new television series, Toei is developing a CG-animated feature based on the property—together these projects will be known as the Masami Kurumada Project in honor of the creator.

“For 25 years, Saint Seiya has captured the hearts of children across the world and we are proud to continue the series with this exciting new chapter,” said Wakabayashi. “Our talented team of writers and animators has crafted a vibrant and memorable world that will last well beyond the 25 years we have already achieved.” 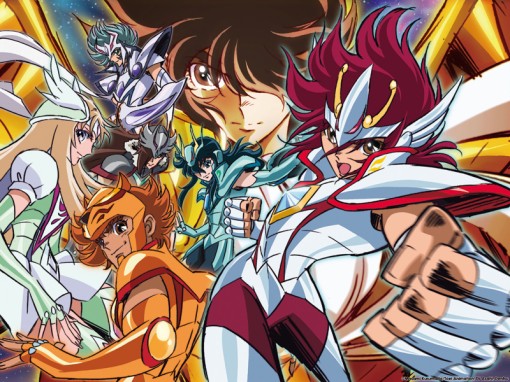