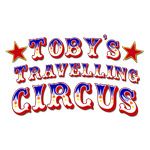 In addition to recent sales to YLE in Finland and Hop TV in Israel, Toby has been snatched up by NRK (Norway), MediaCorp (Singapore), ABC TV (Australia) and S4C (Wales). Some regions will begin broadcasting the show by the end of the year. Plus, Australian network ABC TV has also secured DVD and Digital rights for the region.

“Toby’s Travelling Circus is proving to be hugely popular both in the U.K. and around the world,” says Komixx joint CEO and head of film & TV, Andrew Cole-Bulgin. “We’ve always maintained that the writing and characters in the series would have global appeal by offering something stand out and innovative, and above all, fun in a crowded entertainment marketplace. These latest deals mean we continue to bring Toby and his friends to an even wider international audience.” 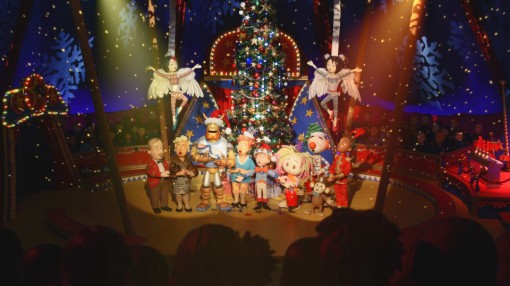