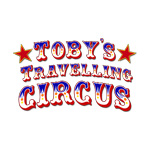 Komixx Media Group announces that its successful stop-motion animated show Toby’s Travelling Circus (52 x 10) has been picked up by Italian kids and family broadcaster Rai Yoyo. The deal is announced as licensing agency Metrostar is presenting the preschool brand to global licensees and retailers at the 2016 London Toy Fair.

Aimed at kids 3-7, Toby’s Travelling Circus has so far sold to over 30 territories. In the U.K., the show currently airs on Channel 5’s Milkshake, Tiny Pop, Hopster and Netflix, with 2015 figures showing the program reached 60% of the total UK population of girls 4-6 and 49.8% of UK boys aged 4-6.

Toby’s Travelling Circus follows Toby, a seven-year-old boy who is the Ringmaster of a travelling circus and fairground. With his mischievous toy monkey Momo, Toby makes sure that he and his friends put on a spectacular show everywhere they go. The series is produced in the UK by Komixx Media Group and developed with stop-motion animation by MacKinnon & Saunders. 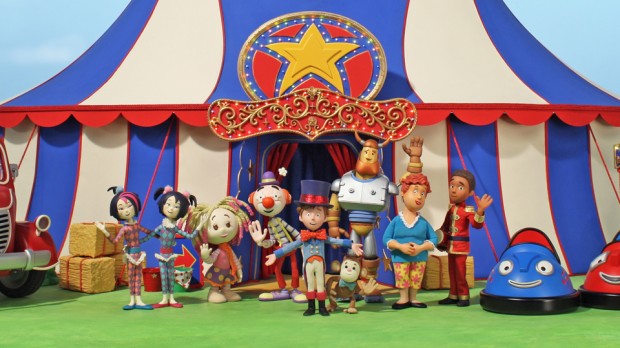