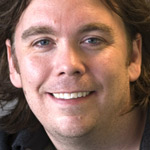 Toon Town veterans Kevin Munroe (TMNT, Dylan Dog: Dead of Night, Troll: The Tale of a Tail) and Steve Lumley (TMNT, The Iron Giant, Osmosis Jones) have signed on to produce a new retro-tinged animated series titled Action Mice with Global Genesis Group. The company has been shopping the concept at MIPTV.

Action Mice centers on a specialized military task force of battle-hardened mice with a single goal: to stop the onslaught of the Iron Weasels! The series aims to bring back the fantastical fun of ‘80s action-adventure cartoons like Transformers and ThunderCats.

Munroe wrote and directed the 2007 live-action feature TMNT, part of the smash hit Teenage Mutant Ninja Turtles franchise, as well as video game adaptation Ratchet & Clank and Global Genesis Group’s upcoming CG feature Troll: A Tale of a Tail. Lumley has worked in story, art and animation departments for a slew of animated series and films for several decades, with more recent credits including My Little Pony: The Movie, The Lion King 1 ½ and Spirit: Stallion of the Cimarron.

“With a flawless track record of achievements in theatrical animation, visionaries Munroe and Lumley bring a wealth of experience to Global Genesis Group’s latest animated series. We are so excited to have talent of this caliber on board,” stated Rick Romano, President of Global Genesis Group. 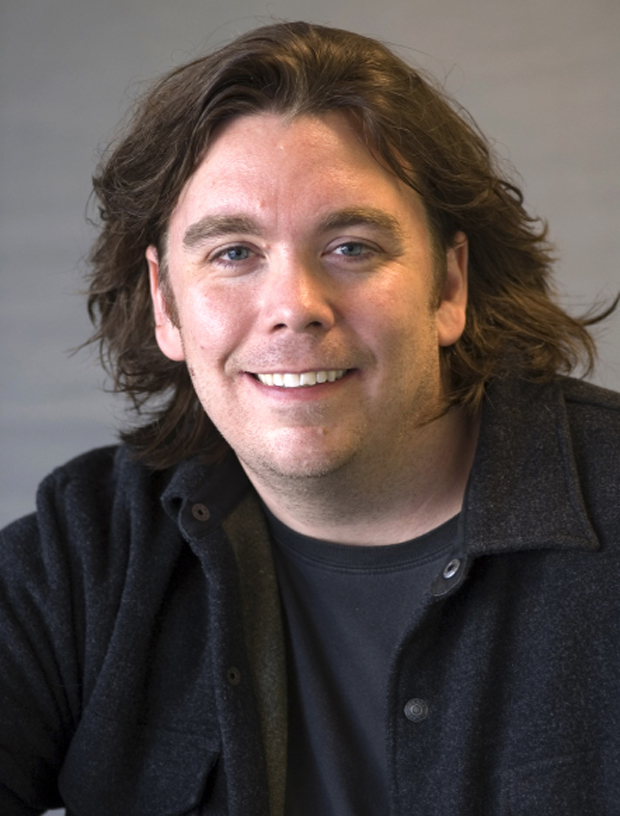