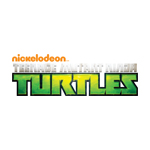 2015 is off to a hard-hitting start on Nickelodeon as season three of its popular CG update of Teenage Mutant Ninja Turtles emerges from the sewers on Sunday, January 11 at 11 a.m. (ET/PT). TMNT will thereafter move to its new Sundays at 11 a.m. timeslot for new episodes.

The season premiere “Eyes of the Chimera” sees Casey, Ralph, Mikey and Donnie captured by a flying mutant with an obscure connection to April. Meanwhile, April and Leo must overcome their disabilities to come to their pals’ rescue. The 2015 season will follow the Turtles in the aftermath of the Kraang invasion that separated them from their father, Splinter, as they recuperate at the O’Neil family summer house in Massachusetts.

Fans can hit up nick.com for full episodes, quizzes and games, including the recently released “Mikey’s Day Off.” 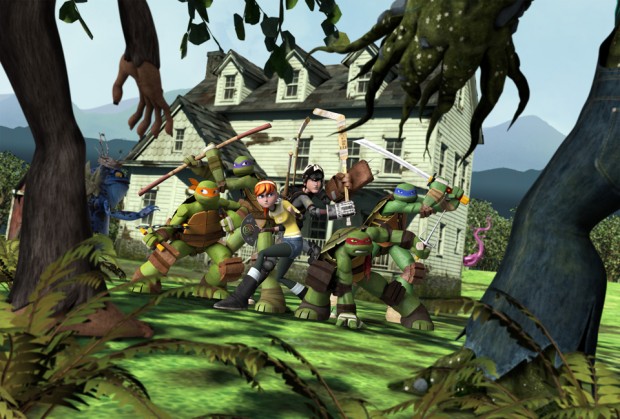