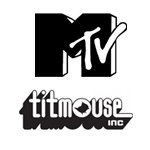 MTV — once the home of subversive animated classics like Beavis and Butthead, Liquid Television, Daria, Celebrity Deathmatch and Aeon Flux — is considering getting back in the toon game by ordering a pilot presentation going under the working title Fancy Bastards.

The project is being overseen by executive producers Kristen Schaal and Jason Micallef alongside Underground Film’s Josh Turner McGuire and Trevor Engelson. The pilot is written by Price Peterson, Ryan Sandoval and Lily Sparks. The animation is being produced at Titmouse, Inc. If Fancy Bastards is picked up, it will be the first new animated series to launch on MTV since 2009’s DJ and the Fro.

The proposed half-hour comedy’s premise is a small town shocked by the revelation that its five most awkward outcasts all share the same father: a notorious ginger cad who had an indiscretion filled night during a whirlwind visit to Vegas nine years ago … and just happens to be a prince. The misfits turn into royal rock stars overnight, but soon find that the “Fancy Bastard” life is no fairytale. 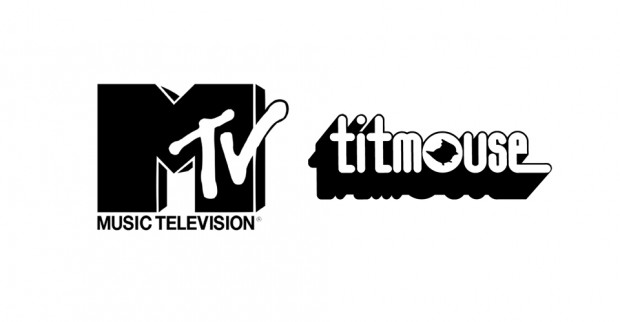