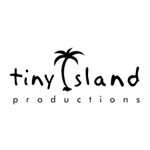 Tiny Island’s popular 3-D CG-animated series Dream Defenders premieres on Hulu and Hulu Plus subscription service this summer. The 26-half hour series centers 14-year-old twins Zane and Zoey, who act as the last line of defense between us and the Dreamworlds, home of nightmare monsters that come to life and threaten the real world!

“We recognized the value of reaching out to new digital audiences across multiple platforms, and we are very fortunate to have Hulu as our partner,” says David Kwok, CEO, Tiny Island Productions.

Viewers are also invited to participate in the “Momok (Nightmare Monsters) Design Competition” where winners receive 3D glasses free tablets. They will be the first to experience Dream Defenders ‘flying out’ from these 3D tablets without having to put on any 3D glasses. Viewers will also get to participate in a lucky draw with the top prize of return air tickets and a hotel stay in Singapore where they can get the chance to visit the animation studio behind the production as well as visit the Dream Defenders Exhibition. Details will be announced soon on www.facebook.com/DreamDefendersAdventure.

Here is the latest trailer for the series: 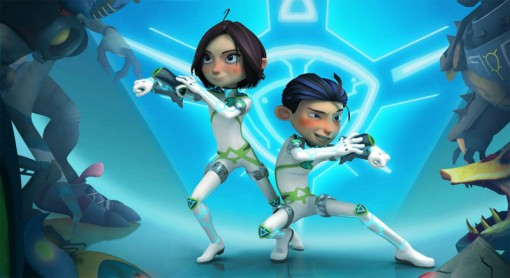