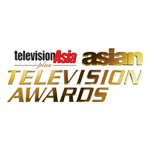 Ben 10: Destroy All Aliens and Guess How Much I Love You won the top awards for Best 3D Animated Program and Best 2D Animated Program over the weekend at the 17th Asian Television Awards. The event was organized by Contineo Media and Television Asia Plus and held at the Shangri-La, Singapore.

The Ben 10 TV movie is a joint effort of Turner International Asia Pacific Limited, Turner Broadcasting System, Cartoon Network (Hong Kong), Pre Production: Monkey Punch (USA) and Production: Tiny Island Productions (Singapore) It is produced for both the standard version as well as the 3d stereoscopic version. Guess How Much I Love You is produced by Scrawl Studios, MediaCorp and okto Channel in Singapore.

The event was attended by some 400 industry professionals from across Asia, including channel heads, programming execs, creative talent and on-screen personalities.

With 1,327 entries representing 14 Asian nations, including nearly 50 new entrants, Asian Television Awards 2012 ranks as one of the most widely participated television competition this region has seen in 17 years.

Also recommended in each category were One Piece – The Beginning of the New Chapter! (Fuji Television Network, Inc., Toei Animation) and The Legend of Qin: Season 3 (StarQ Animation Studio, Zhejiang Television, Zhejiang Province Children’s Channel, China). The honor for Best Preschool Educational Program was given to ICONIX and EBS’s Tayo the Little Bus. 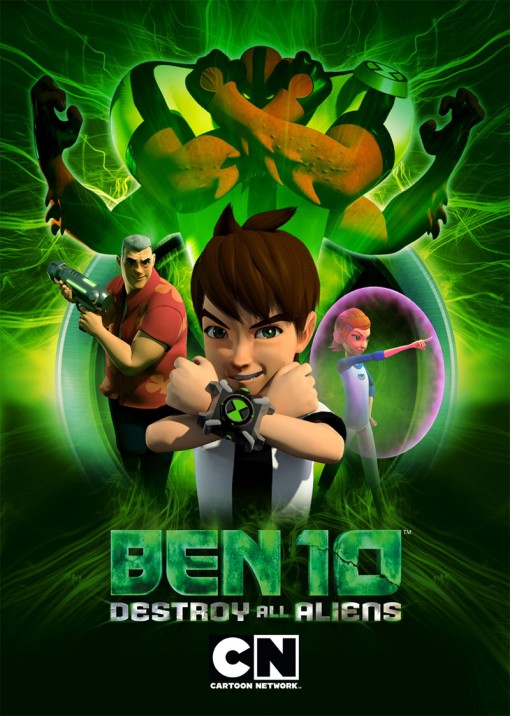