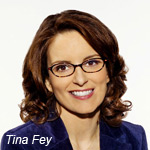 30 Rock’s creator and star Tina Fey will have her animated moment this spring on The Simpsons. According to ew.com, Fey will voice the role of Ms. Cantwell, an otherwise nice substitute teacher who does not warm to Lisa for some mysterious reason and bullies her.

“She gives Lisa a ‘B’ and Ralph an ‘A’ even though Ralph signed his paper ‘Ralpa,’” says exec producer Al Jean. “And Lisa has a reading kangaroo with a bunch of little joeys in it for the books that she reads, and [Ms. Cantwell] takes the joeys out and puts them in other kangaroos. Hardcore stuff.”

Fey’s episode, titled “Black-Eyed, Please,” will air in the spring as part of the animated comedy’s 24th season, which premiers on Sept. 30. The season opener will feature the voices of Natalie Portman, Anne Hathaway, Zooey Deschanel, Sarah Michelle Gellar, and Sarah Silverman, who reprise their roles as Bart’s ex-girlfriends. 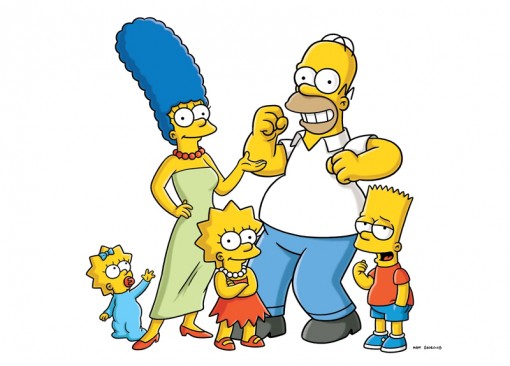