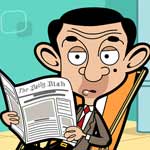 Tiger Aspect Productions (part of Endemol Shine Group) will be producing a third season of Mr. Bean: The Animated Series, to air in 2019 on CiTV in the UK, and across international markets on Boomerang and other Turner Kids channels in select markets. These deals were agreed by Endemol Shine International.

Rowan Atkinson, who first embodied the character in the live-action sitcom he co-created with Richard Curtis in the 1990s, returns to voice the animated version of this British icon. He will also continue to be involved in the show’s creative direction. The 26 x 11’ third season will see Mr. Bean and Teddy embark on new adventures, making new friends and getting into fresh mischief along the way.

“We are extremely excited to be starting the third animated series of Mr. Bean. The global and enduring appeal of the character continues to grow and grow, and we are very happy to continue to help more and more children and families discover the unique source of comedy and joy that is Mr Bean,” said Tiger Aspect MD Ben Cavey.

Mr. Bean is broadcast in 195 territories, with over 25 years of continual distribution for the brand. The character has also seen phenomenal digital growth, and is now the No. 1 entertainment brand on Facebook with over 77 million fans (more than Taylor Swift and Harry Potter). In 2017 in the UK, Mr. Bean: The Animated Series exceeded the CITV channel average by 79% and on ITV it increased the slot’s 16-34 viewers by 43%.

“We’re excited that Mr. Bean will be expanding his presence on CITV,” said Darren Nartey, Program Acquisitions Executive for ITV. “He is an iconic British character who resonates with our audience, and they will be delighted to see more of his antics.” 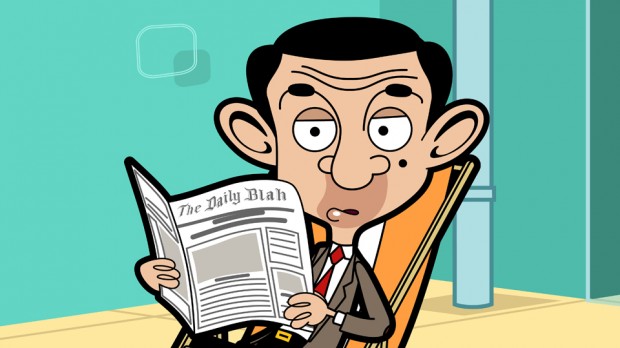