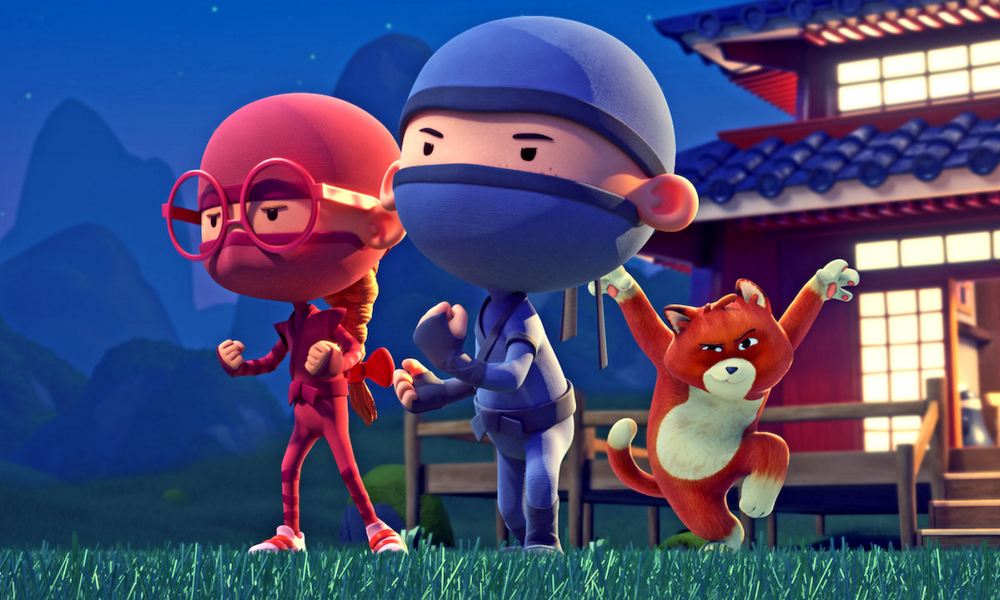 Vancouver-based Thunderbird Entertainment Group Inc. today announced the expansion of its kids and family division, Atomic Cartoons, with the opening of its Los Angeles animation studio. The new studio’s first project is already in production for a major global broadcaster.

“We are thrilled to expand our L.A. footprint with the opening of an animation studio to house our local showrunners, directors, writers, designers, storyboard artists and editorial teams. Similar to our studios in Vancouver and Ottawa, we plan to provide a supportive and creative environment for these tremendously talented individuals to achieve the best work of their careers,” says Berkowitz. “With the ever-increasing industry demand for premium original content, the new studio is a stellar opportunity to work with the amazing animation talent base in L.A., and partner up with our award-winning creative teams in Canada.”

In 2019, the size of the streaming market for animation and VFX content was $3.5 billion, and is growing at an annual rate of eight percent. The opening of a new studio in L.A. demonstrates Thunderbird’s incredible ability to scale up to meet the continually increasing demand for on-demand content amidst the streaming wars through their kids and family division, Atomic Cartoons.

With established partnerships that include key players like Netflix, Disney, NBCUniversal, PBS, LEGO and Spin Master, Atomic Cartoons is well-positioned to continue growing to meet the demand for high-quality animated content. The L.A. animation studio will house the Atomic Originals team and primarily focus on pre- and post-production – including writing, directing, storyboarding, design, casting and recording, and editorial.

The L.A. Atomic Originals team, which formed in October 2016 with the hiring of Berkowitz, has developed and produced recent high-profile projects in collaboration with the Vancouver studio including The Last Kids on Earth by Max Brallier and Hello Ninja by N.D. Wilson, both now streaming on Netflix. Its upcoming slate includes an adaptation of the #1 New York Times bestselling Princesses Wear Pants by Savannah Guthrie and Allison Oppenheim, Eerie Elementary by Max Brallier, and a series in collaboration with global lifestyle brand tokidoki, as well as other projects yet to be announced.

By operating three studios across North America, Thunderbird is scaling-up to expand both its owned-IP slate and its capacity to provide heightened service to trusted media partners around the world. Thunderbird’s second animation studio, Atomic Ottawa, opened its doors 15 months ago. The expansion into Ottawa, initially housed 14 animators and has experienced incredible success. Today, it houses 90 animators and has become a household name for top industry talent. Atomic’s roots began with the Vancouver studio which was established in 1999 by a small group of talented artists, including Trevor Bentley, who remains with the company today as an Executive Vice President.

“The opening of our third animation studio is another major milestone for Thunderbird and Atomic, allowing greater access to incredible talent and the ability to continue to create premium content across the industry,” says Jennifer Twiner McCarron, Chief Executive Officer of Thunderbird and Atomic Cartoons. “I am so proud of Matt Berkowitz and the entire L.A. Atomic team! Our new L.A. studio will continue to build on the success of our last three years in L.A. and I am beyond thrilled about what is ahead for Thunderbird, not only at our new L.A. hub, but across the entire Company.”

With the studio now open at Suite 100 – 2233 North Ontario Street in Burbank, California, Atomic has capacity for 880 crew members across its three facilities. The existing offices for Atomic Cartoons in L.A. will also be integrated into the new facility to create a full-fledged production hub. 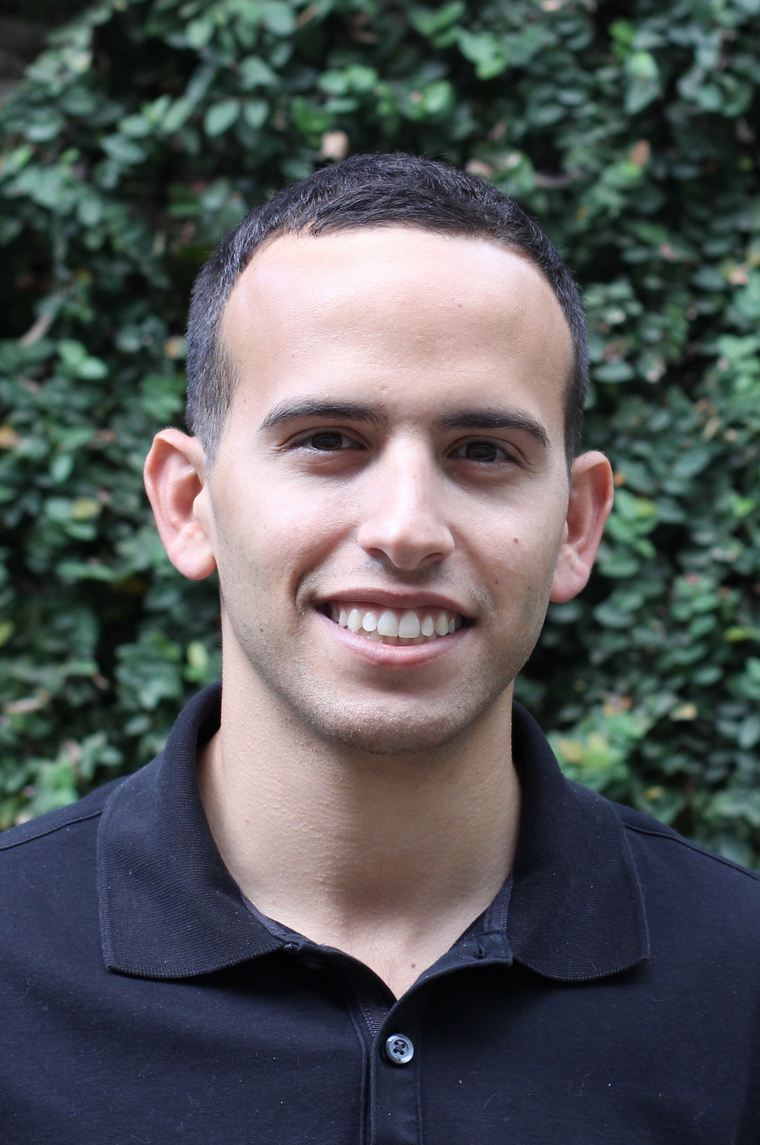 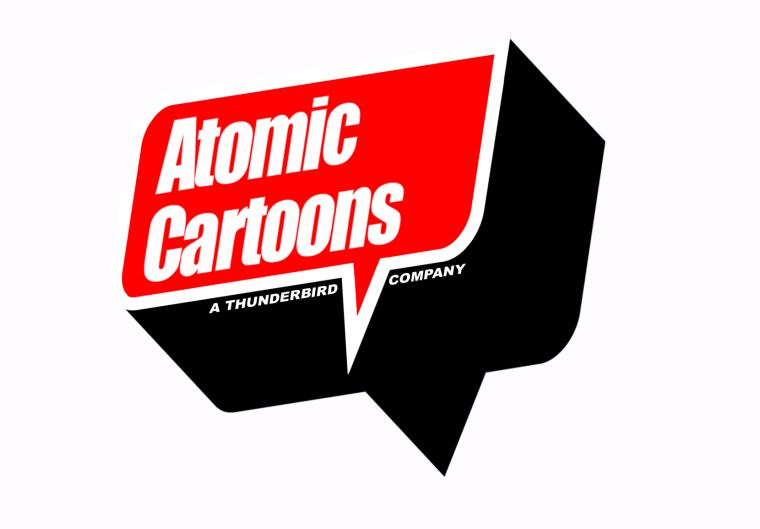