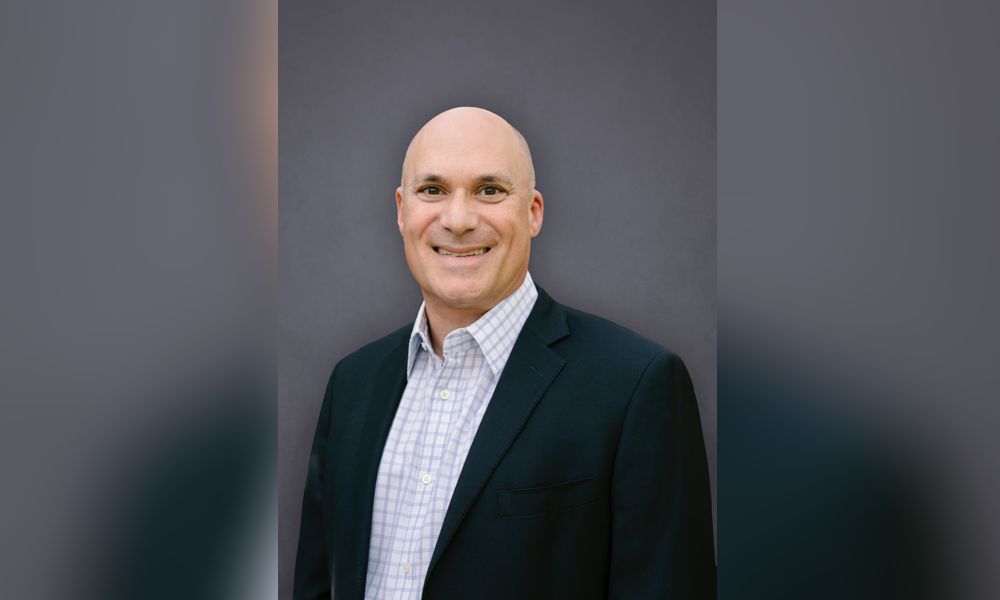 In this newly created role, Goldsmith will oversee worldwide content distribution and the development of innovative consumer products and experiences that expand and enrich audience engagement across all Thunderbird properties.

“We are beyond thrilled to be welcoming Richard to the team, and his presence will be key as we continue to take Thunderbird to the next level,” said Jennifer Twiner McCarron, President and Chief Executive Officer of Thunderbird.

Goldsmith will be based in Los Angeles, and report to Thunderbird and Atomic Cartoons’ Chief Creative Officer, Matthew Berkowitz.

“It is a privilege to welcome Richard to the team as we launch our new Global Distribution and Consumer Products Division,” said Berkowitz. “This expansion is a significant part of Thunderbird and Atomic’s IP growth strategy. Richard’s wealth of experience, exceptional business acumen and proven track record of phenomenal productions make him the perfect person to lead this venture. Alongside our creative teams, we hope to make some truly special shows together.”

Goldsmith’s background spans the television and animation industries, including key leadership roles in media distribution, licensing, merchandising and business development for major entertainment brands at companies that include The Walt Disney Company, Warner Bros. Entertainment and The Jim Henson Company. Prior to joining Thunderbird and Atomic Cartoons, Goldsmith was a part of the senior management team at Cyber Group Studios, where he helped guide the global day-to-day and long-term business plans of the company. He also oversaw all operations in North America, China and Australia, including distribution and consumer products for hit series like Gigantosaurus, in addition to content development.

“Through my work with Atomic Cartoons over the last two years on The Last Kids on Earth franchise, I was able to experience firsthand the Company’s energy, expertise and creative thinking. Within the industry, the word ‘love’ is often used to describe Thunderbird’s content and people. This is a powerful statement. I am thrilled and honored to join Thunderbird and Atomic as the Company enters a new era. I cannot wait to share our incredible new series with global media and consumer products partners,” said Goldsmith.

Thunderbird collaborates with many of the world’s most well-respected media and entertainment companies. The new division is part of the Company’s strategic push to acquire and develop its growing stable of owned IP, and to continue providing award- winning service to external partners such as Netflix, Disney and PBS/GBH.

Atomic Cartoons most recently won a 2020 Daytime Emmy for its Netflix series The Last Kids on Earth, as well as a Peabody for Molly of Denali on PBS/GBH and CBC. Great Pacific Media, which is the factual and scripted production unit of Thunderbird, produces hit television series such as Highway Thru Hell for Discovery and The Weather Channel, Heavy Rescue: 401 for Discovery and Kim’s Convenience for CBC and Netflix.

Thunderbird’s Board of Directors has authorized the grant of an aggregate of 525,000 incentive stock options in accordance with the terms of the Company’s stock option plan to employees at the management level. The options are exercisable at a price of $3.07 per share and have a seven-year term, subject to vesting provisions. 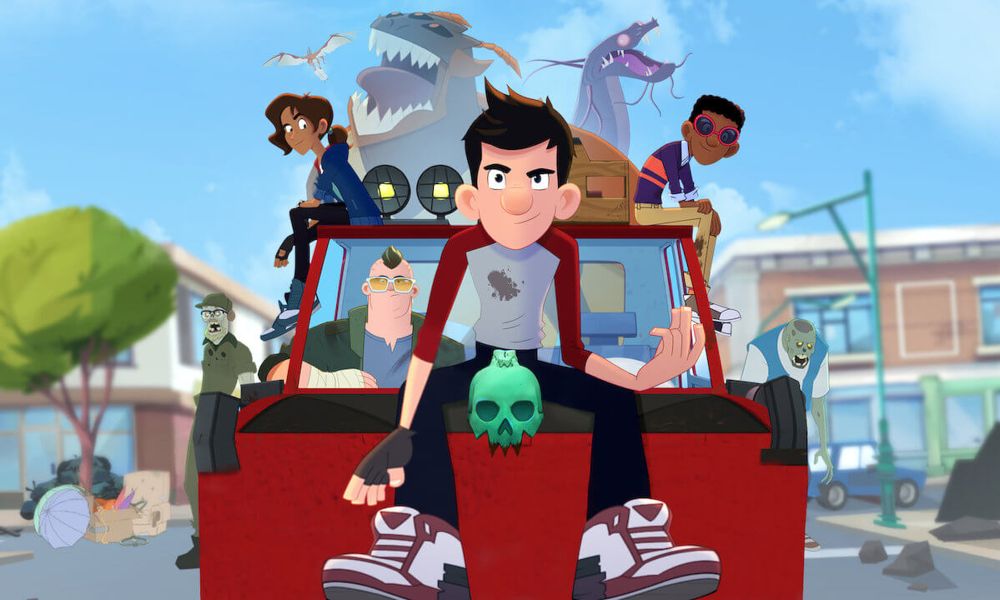