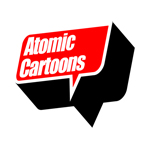 Since being established 16 years ago, Atomic Cartoons has become well known for its work for clients such as Nelvana, Marvel Animation, eOne, Nickelodeon and Cartoon Network, as well as original series including Pirate Express and Atomic Betty, which has been seen in 180-plus territories and garnered honors from the Annie, Leo, CSA and BAFTA awards.

“We are excited to be joining forces with an executive team that will add new expertise and value to our growing company. The addition of Atomic will accelerate the growth of Thunderbird’s presence in the kids and family space,” said Thunderbird CEO Tim Gamble. 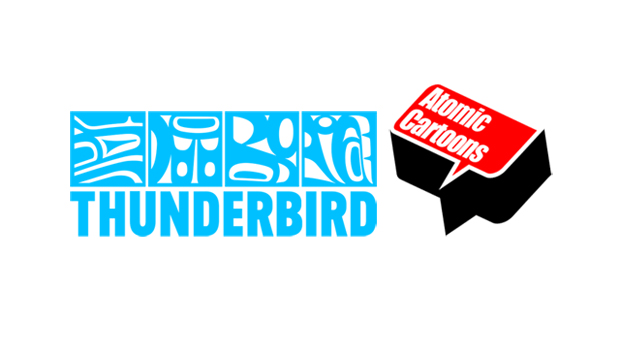