Kids distributor CAKE has announced a three party co-venture with animation studio Titmouse, Inc. and brand owner C3 Entertainment Inc. to produce a brand-new Three Stooges animated series. CAKE and Titmouse will begin introducing the project to potential partners at the Annecy festival, and C3 will be showing it at LIMA.

The 52 x 11 series is aimed at bringing the classic brand’s broad family appeal to the animation landscape, with Larry, Moe and Curly’s physical, visual and slapstick humor taken to whole new levels. A limited dialogue strategy will make the project attractive for international audiences and multiplatform distribution.

Animation producer Titmouse intends to have a broad group of established directors helming selections of episodes on the series. The pilot animatic was created with Christy Karacas (Superjail!) directing. 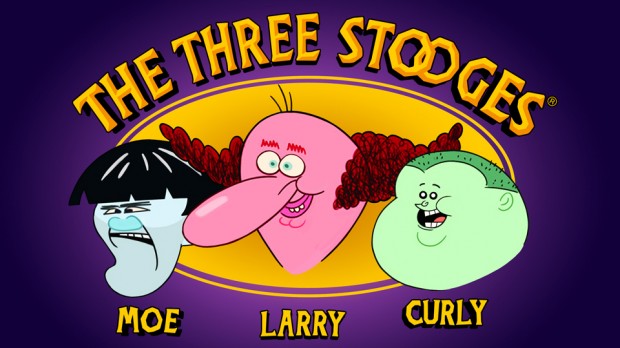