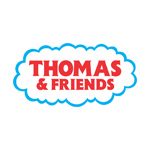 From the busy floor of MIPCOM in Cannes, Mattel Creations has announced a raft of new international deals for hit kids’ franchise Thomas & Friends, including broadcast, home entertainment and digital partnerships for TV series and movies in Asia, Europe and LatAm.

Following the unprecedented Chinese theatrical release of Thomas & Friends: Sodor’s Legend of the Lost Treasure earlier this year, the Thomas & Friends TV show has been picked up in the country by state broadcaster, China Central Television, LeEco, China Mobile and Air Media. A Thomas & Friends channel recently launched on online video portal Youku, with over 3 billion people reached in China across all Thomas & Friends digital platforms.

In the UK, where the show first broadcast 32 years ago, Thomas & Friends is moving to a new pay TV home on Cartoonito starting in 2017, relocating from Nickelodeon Junior. Cartoonito will begin airing season 20 early in the year, followed by The Great Race special at Easter.

Thomas & Friends: The Great Race is also heading to theaters in the UK, Hong Kong, Australia, New Zealand, Singapore, Mexico and, for the first time, over 70 cinemas in Italy. 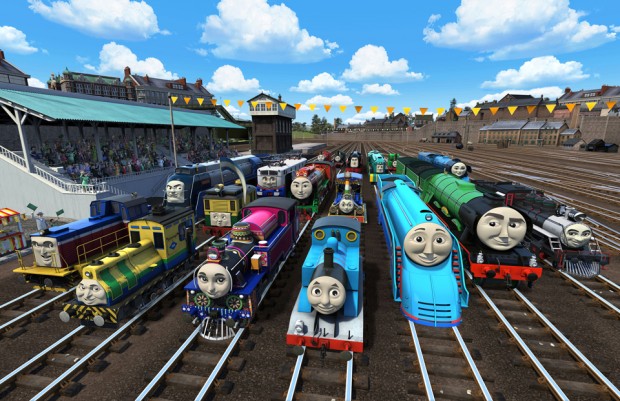