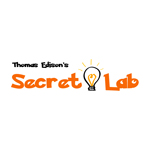 Genius Brands International announces the U.S. television premiere of its animated children’s series Thomas Edison’s Secret Lab (26 x 30) will come to national pubcasters in April of 2015. The show is produced in association with Georgia Public Broadcasting and will be distributed by American Public Television.

The 2D animated series follows 12-year-old prodigy Angie and her young science club who accidentally discover Thomas Edison’s Secret Lab — a tricked out dream facility equipped with a variety of gizmos, including two of the legendary scientist’s final inventions: a hologram that brings him “to life” to encourage the youths, and a slightly anxious robot called Von Bolt who joins the club on their scientific and technological explorations.

An academic team led by Prof. Emeritus Don Roberts of Stanford and Dorothy Singer of Yale have overseen development and episodic content to ensure educational and informational standards. The show is planned as a fully immersive multi-media property; an interactive website, digital apps, toys, games, electronics, in-school curriculum and more are in development. 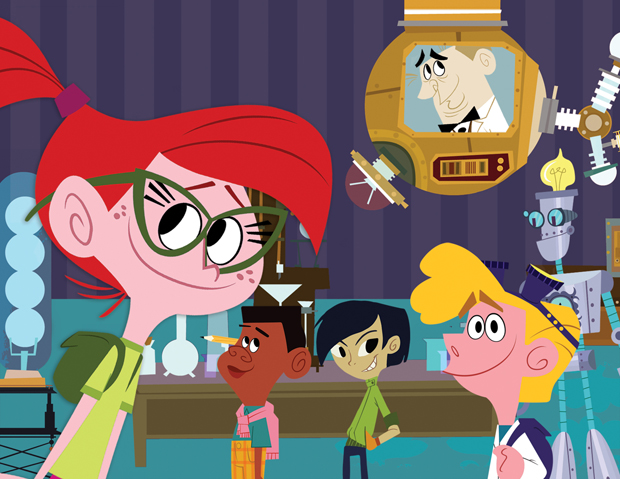