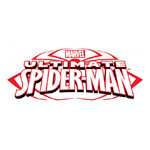 It looks like Peter Parker and his web-slinging alter ego are continuing their animated lives on Disney XD. The Mouse’s boys action cabler announced that it has ordered a third season of its top-rated animated series Marvel’s Ultimate Spider-Man. The announcement was made over the weekend at Comic-Con.

The series follows the further adventures of Spider-Man and four other teen heroes who join S.H.I.E.L.D.’s exclusive training program to become the ultimate super heroes. In season three of the toon, Spidey joins Iron Man, Captain America, Thor and Hulk when he answers the call to become an Avenger, taking him one step closer to achieving his goal of becoming the Ultimate Spider-Man. As our hero encounters threats of new lethal villains, he enlists S.H.I.E.L.D.’s help and fights alongside additional young heroes in the Marvel Universe to face off against evil.

David Levine, VP and general manager of Disney XD worldwide said, “Marvel’s Ultimate Spider-Man has struck a chord with our audience, boys and girls alike, who are transported weekly to another world where they dare to be heroes. We are excited to deliver another season of Spidey’s thrilling feats and more of Marvel Universe to fans everywhere.”

“This season kicks off with our biggest adventure yet as Ultimate Spider-Man joins Iron Man, Captain America, Thor, and the Hulk from Marvel’s Avengers Assemble,” said Jeph Loeb, Marvel’s Head of Television. “We’re making the Marvel Universe even more awesome with the introductions of Cloak & Dagger, Amadeus Cho, Ka-Zar and the animated debut of Agent Venom!” 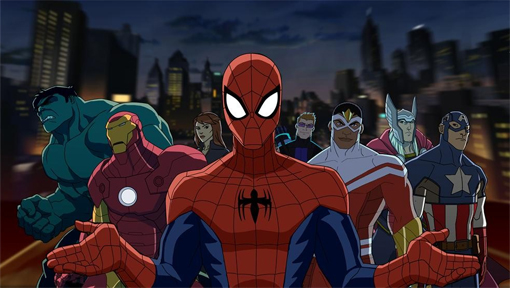